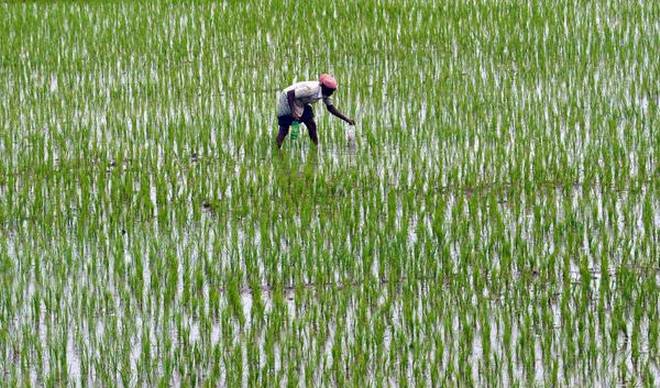 The Hindu published an article in which IFPRI’s Director General, Shenggen Fan, outlines how a “move-up, move-out” strategy could create better economic opportunities for farmers in India. According to Fan, some farmers will have to move out of rural areas to seek employment in cities and urban centers. He states that this would allow remaining farmers to increase their holding and move to producing high-value food. Fan also states that this would be an opportunity for Indian agricultural scientists to develop and own new technologies. “Some agricultural entrepreneurs may also come to rural areas from cities and use [technology] to produce healthier food in more efficient ways,” he added.