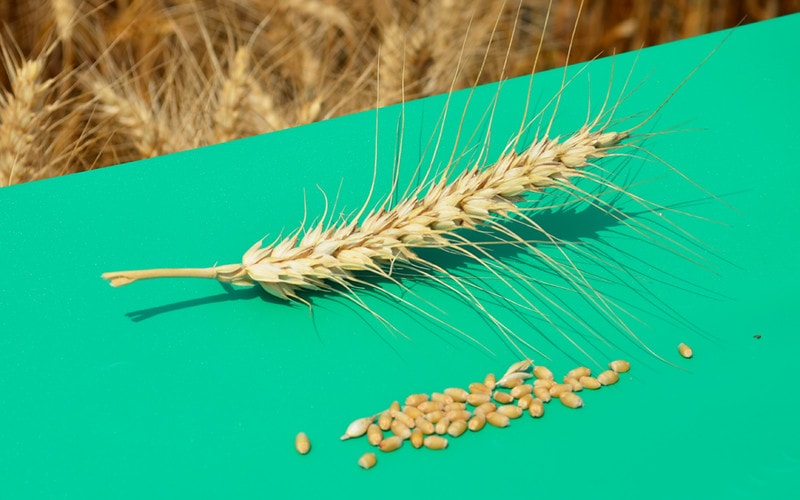 eNorth (China) published an article stating that IFPRI has released latest data based on the impact of the Russia-Ukraine war and how it is affecting countries worldwide. Under the impact of the Russian-Ukrainian conflict and the new crown pneumonia epidemic, more than 20 countries around the world have implemented a “ban” on food exports. What impact does the ban on food exports by many countries have on global food security? Will food prices rise further? IFPRI recently released data, (Food & Fertilizer Export Restrictions Tracker), that as of May 28, more than 20 countries around the world, including Argentina, Kazakhstan, India, Indonesia, Malaysia, Morocco, Turkey, and Hungary, have implemented export restrictions on grains, including wheat, corn, flour, tomatoes, vegetable oil, beans, etc. Republished in Finance.sina (China).