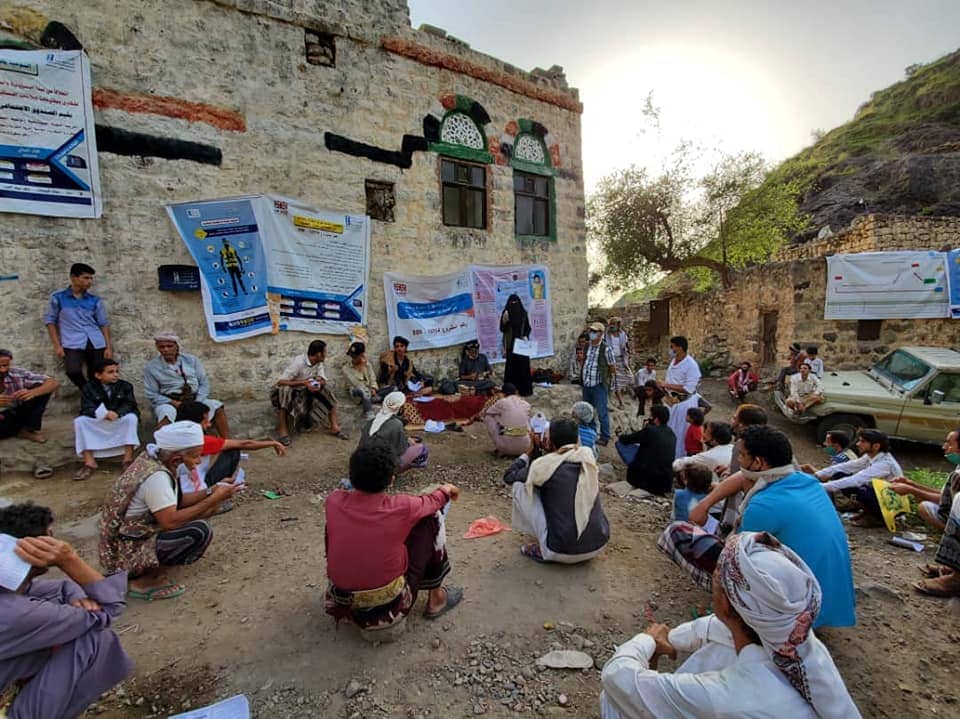 The day-to-day hardships of the COVID-19 pandemic are often compared to life during wartime. But Yemenis have it far worse: They are experiencing a pandemic and a war simultaneously. Before 2020, Yemen’s ongoing civil war had cut GDP almost by half; since then COVID-19 has further decimated the economy. Dalia Elsabbagh, Sikandra Kurdi, and Manfred Wiebelt find that a major cause is a plunge in remittances from abroad, which has hurt both incomes and employment across the country.—Johan Swinnen, series co-editor and IFPRI Director General.

Even before the COVID-19 pandemic battered economies across the world, Yemen had already experienced a half decade of civil war, resulting in a loss of approximately 45% of its real GDP by the end of 2019, according to the Yemeni Ministry of Planning. As the conflict continued, remittances from Yemenis working outside the country kept many households afloat and became an increasingly important source of income, estimated at $3.77 billion in 2019—around 13% of GDP.

But with the spread of COVID-19 in 2020, the flow of remittances dramatically shrank. The incomes of Yemenis working in Gulf states, the United Kingdom and the United States plummeted due to low oil prices, lockdowns and other social distancing measures in host countries. Transfers into Yemen through one major remittance service, Alkuraimi Islamic bank, reportedly dropped by 70% in March 2020. Data collected from interviews with foreign exchange agents in late 2020 confirm remittances remained low through the year.

How has this major income loss affected Yemen’s beleaguered economy? We modeled the impacts using a Social Accounting Matrix (SAM) multiplier model approach, showing that the falloff in remittances led to significant declines in household income that hit the poor the hardest, as well as significant indirect effects on production, food systems, and employment.