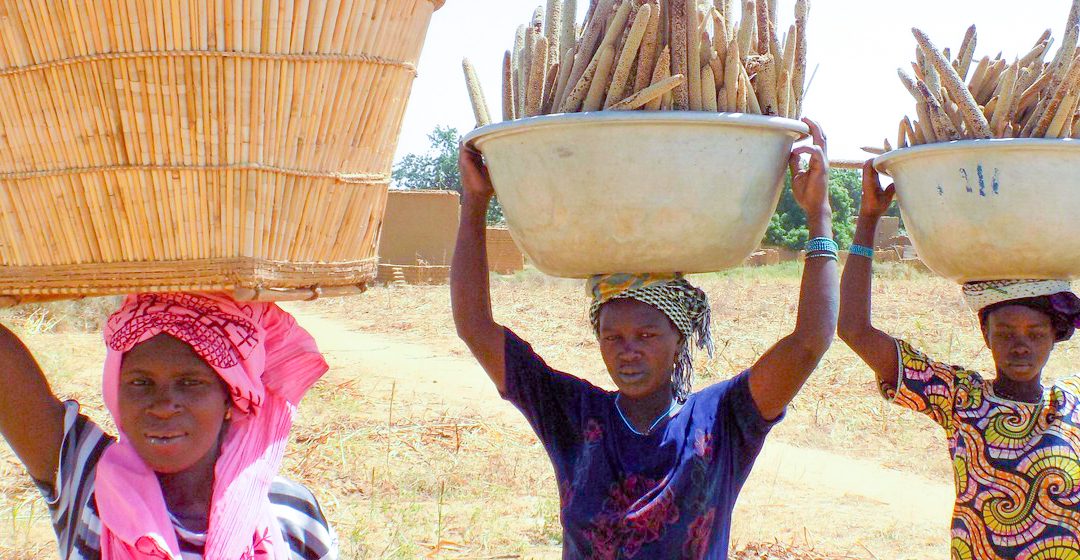 A renewed focus on boosting the production of millets and highlighting their benefits, is critical to reducing over-reliance on more commonly grown crops, boosting diverse diets, and food security. That’s especially true during periods of natural disaster when food becomes scarce, according to Dr Nancy Aburto, an agriculture expert at the Food and Agriculture Organization (FAO).

She spoke to UN News earlier this year, saying that following the UN General Assembly’s recent adoption of a resolution proclaiming 2023 as the International Year of Millets in March 2021, efforts are afoot to promote cultivation as a solution to climate and global food security challenges.

Millets – often called “Nutri-Cereals” due to their high nutritional value – are a group of small-seeded grasses grown mainly in dry zones of Asia and Africa. These include sorghum (or great millet), pearl millet, finger millet, fonio, proso millet, foxtail millet, teff and other smaller varietals.

Estimates show that more than 90 million people in Africa and Asia depend on millets in their diets. Africa accounts for more than 55 percent of global production, followed by Asia with nearly 40 percent, while Europe represents around three percent of the world market.