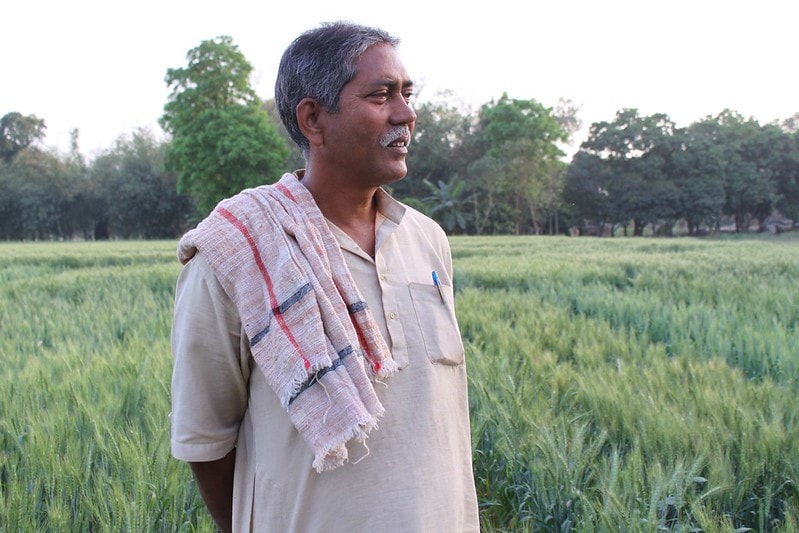 Since the earliest days of global wheat breeding at the International Maize and Wheat Improvement Center (CIMMYT), breeders have made their crossing selections to meet farmers’ requirements in specific environments throughout the world’s wheat-growing regions.

To streamline and make this trait selection process consistent, in the 1970s CIMMYT breeders developed 15 mega-environments — sets of farming, climatic, weather, and geographic conditions to use as profiles for testing their varieties.

They took this a step further in the 1980s by developing sets of profiles for their varieties with common characteristics in current — and projected — climatic, soil and hydrological characteristics as well as socioeconomic features such as end-use quality and agronomic practices.

In newly presented research, CIMMYT wheat scientist Leo Crespo has taken another look at these mega-environments in the form of target population of environments (TPE) — specifically the ones that fall in the bread basket wheat production area of India — to create more nuanced definitions based on updated underlying conditions and desired traits.