Mass movement and the ‘femininization’ of agriculture 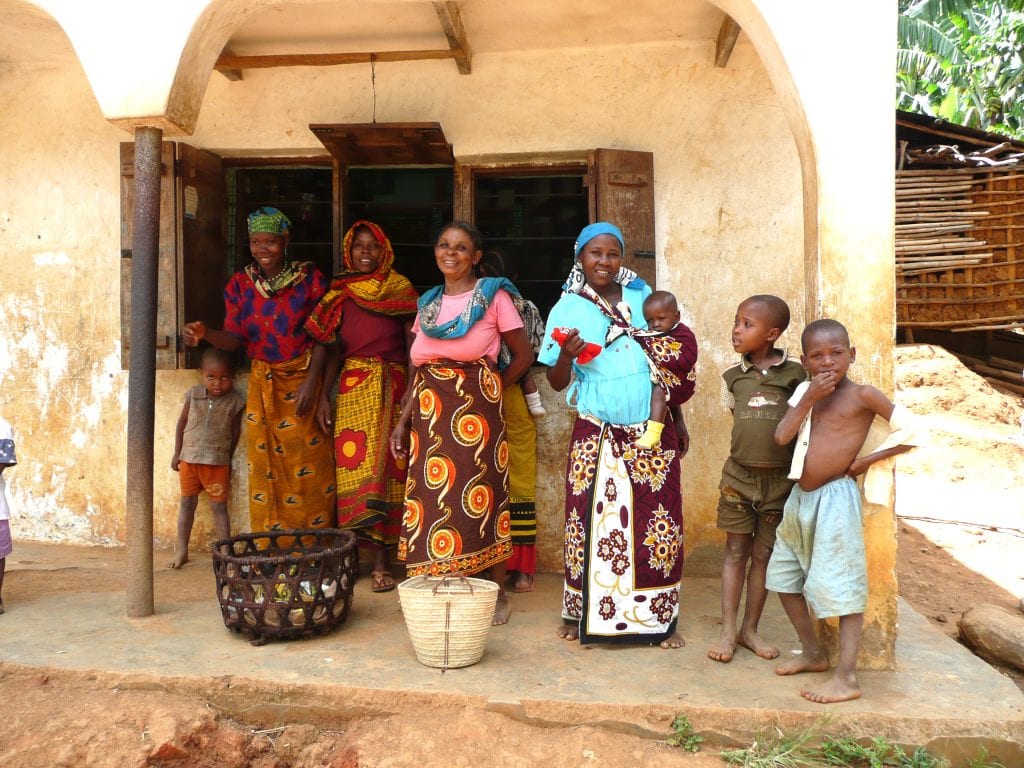 In the vernacular of climate change, the term ‘climate justice’ is nowadays rolling off tongues much in the manner of ‘mitigation’, say, or ‘sequestration’. As weather events intensify and climatic shifts jeopardize resources, some groups of people are being disproportionately affected more than others, particularly if they’re not supported to find ways to survive, either by relocating to safer land or being equipped with better tools and skills where they live.

Among the marginalized, women have been shown time and again to bear the brunt of climate change more than men. This takes many forms, from girls dropping out of school to help on farms to women having to walk greater distances to gather water to wives being left with more work than they can bear when their husbands move elsewhere seeking income.

The post Mass movement and the ‘femininization’ of agriculture appeared first on Agroforestry World.