Losing farmland and forest to a national park 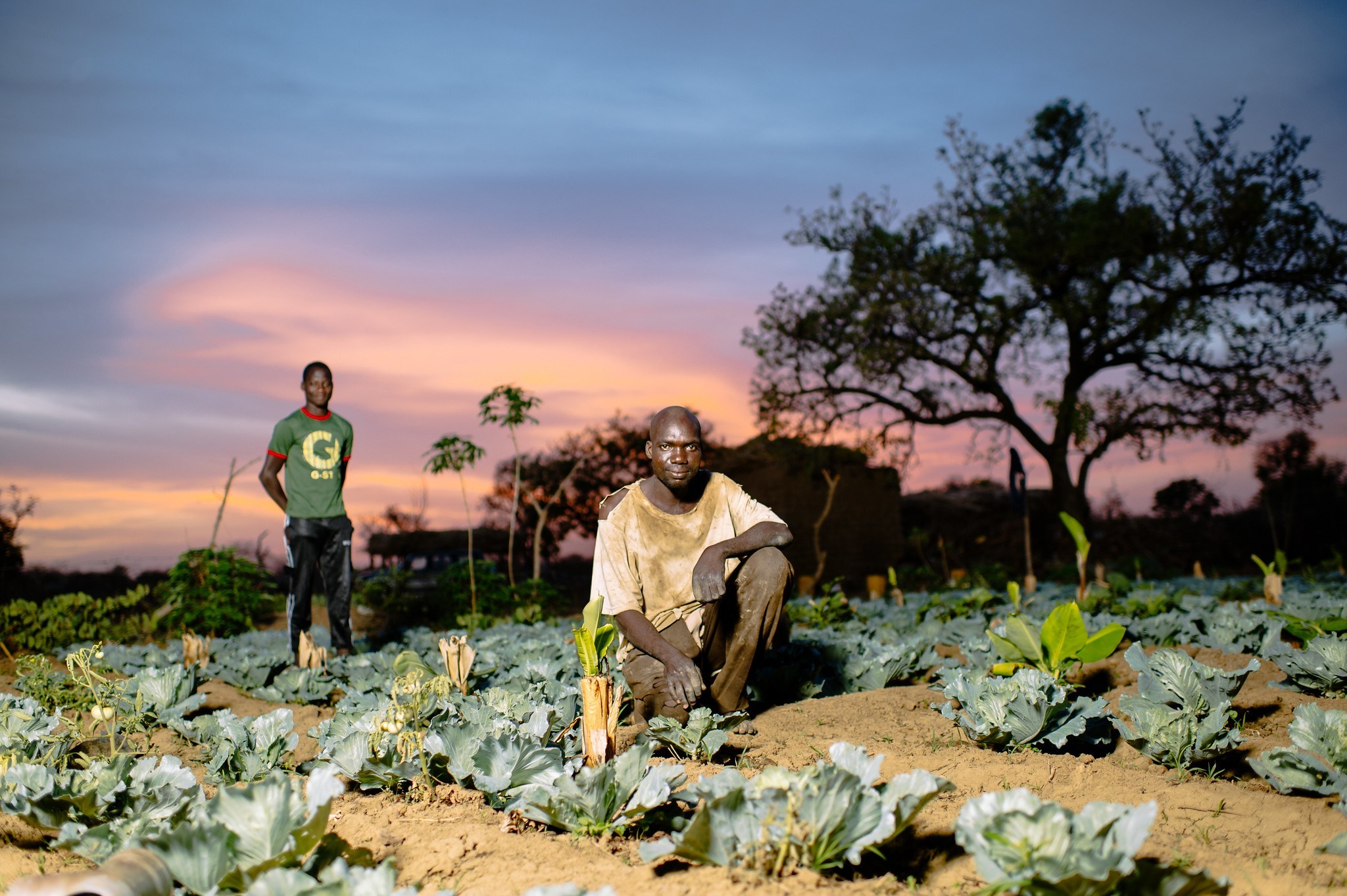 Burkina Faso – Part II of six-part series: WHAT THE WORLD CAN LEARN FROM WEST AFRICA’S UNHEARD

When community access to the tree resources in the Kaboré Tambi National Park in southern Burkina Faso was restricted in 1997, people in the community of Koakin in the Department of Nobéré feared that they would be left with “nothing”. In an attempt to allay those fears, the government allocated a parcel of forest outside the park to the community where they could cut wood to sell. They were told that the forest patch should last them for 20 years if they respected the rules about tree-cutting and planting. Unfortunately, the rules were not respected and the trees are now gone. Today the community finds itself without any forest left, without access to vital tree resources, and trying to get by tilling infertile soils. There is a cautionary tale here for those who demarcate lands for conservation without enough consultation and consideration of local needs. And, as Oumarou Zoundi tells us, there is also a way out of the predicament that the people of Koakin now find themselves in, namely by planting the appropriate species of trees, chosen in consultation with the community, as well as support and training in nursery development, tree planting and management.

WATCH Part I: Trees “for the grandchildren” in a community forest

The post Losing farmland and forest to a national park appeared first on CIFOR Forests News.

Related:
Life on earth threatened as we know it, indigenous women lead ‘rights fight’ and baby orangutan rescue mission
What the world can learn from West Africa’s unheard
The future of social forestry in Indonesia