Leopards on the loose, a planet inferno, and will fast food giants spark a Domino’s effect for climate change? 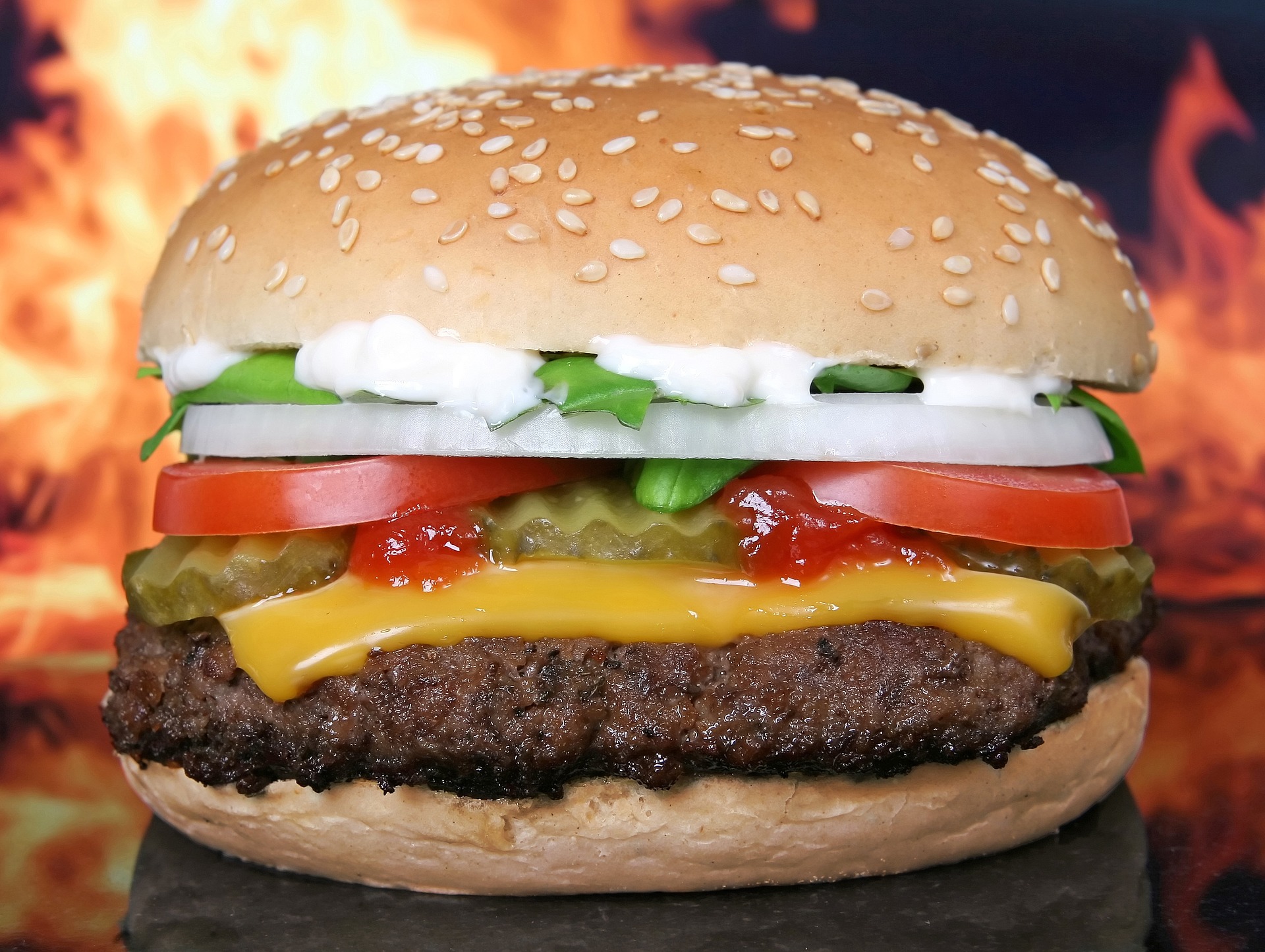 Investors are calling on fast food giants to scrutinize their supply chain and clean up any business practices that feed catastrophic climate change, the BBC reports. McDonalds, KFC and Domino’s top the corporations who have been targeted, in response to concerns that agriculture is the only high emitting sector that doesn’t have a C02 reduction plan. At the current trajectory, agricultural emissions will contribute 70%  of the total emissions allowed to keep the world on track to a 2oC rise in temperature by 2050. The letter, penned by more than 80 investors with a combined $6.5 trillion USD under management, follows on from the EAT-Lancet report published mid-January- where 37 scientists from around the world resolved to feed 10 billion people without causing catastrophic damage to the planet. The report recommends eating more nuts and vegetables, whilst dramatically curbing meat and dairy intake.

The world is burning, so what?

Published in The Guardian

In its weekend edition The Guardian published an extract from New York magazine journalist David Wallace-Wells’ new book, The Uninhabitable Earth. Wallace-Wells considers himself an average American, ‘not an environmentalist’ who was ‘wilfully deluded’ about the impacts of climate change, that is until he started collecting stories about it. He summarises apocalyptic accounts of wildfires from around the world: As well as recounting stories of elderly couples plunging into their swimming  pools to escape encroaching flames in California (with varying degrees of success,)…

See the rest of the story at forestsnews.org, other articles summarized in the article:

Is Borneo deforestation behind ‘monkey malaria’ rise in SE Asia?

Agricultural intensification fed the world, but are we healthier?

The post Leopards on the loose, a planet inferno, and will fast food giants spark a Domino’s effect for climate change? appeared first on CIFOR Forests News.

Related:
Agricultural intensification has fed the world, but are we healthier?
Small fortunes: How good migration policies will benefit landscapes
What do trees do when we are not looking?