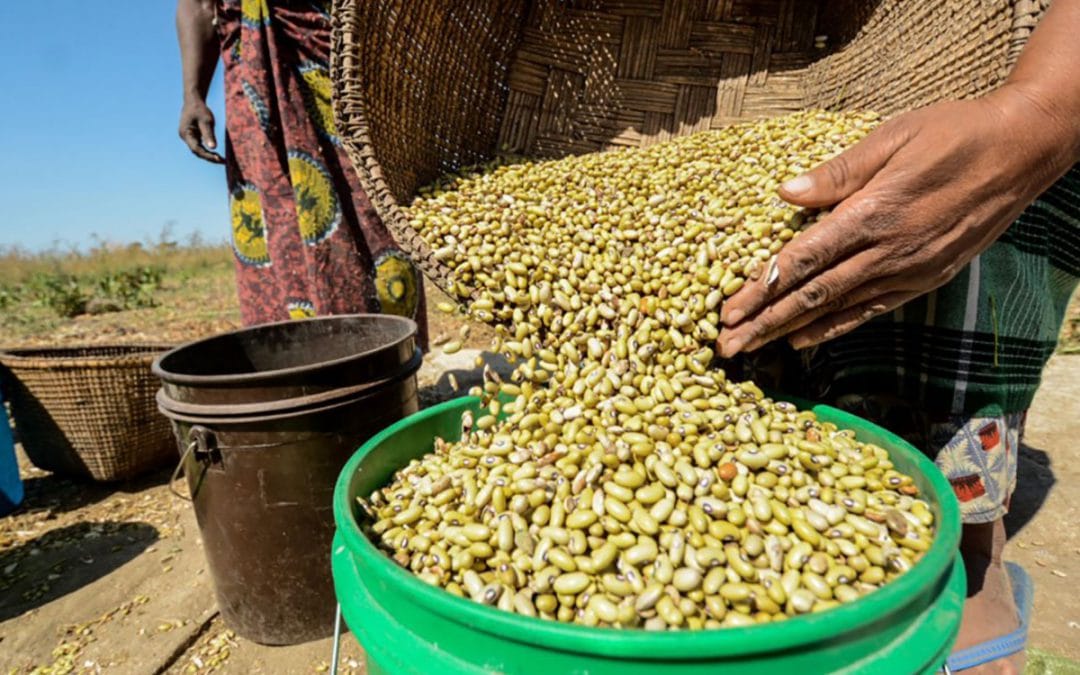 The economics of hunger and agriculture in Africa.

According to the United Nations, the Covid-19 pandemic has the potential to double (to an estimated 265 million) the number of people without access to nutritious food, heightening the risk of malnutrition, hunger and social unrest in the near future.

But the deeper truth of the matter is that Covid-19 only acts as an early warning system for problems that the continent will inevitably face as a result of the looming crisis that is climate change. In reality, sub-Saharan Africa’s growing dependence on food imports leaves it uniquely exposed during periods of global uncertainty and disruption, making its overwhelmingly poor population vulnerable to food shortages and sudden price hikes.

In a region with a food import bill totaling some US$ 35 billion per year, countries will be desperate to avoid a repeat of the 2007–2008 food crisis, which saw the price of staple foods rise beyond what ordinary people could afford — triggering riots and upheavals.

Boosting domestic production of staple foods has long been touted as a potential solution to strengthening national food security. And crop scientists say that, in the harsh growing conditions of sub-Saharan Africa, food legumes are a key option to help countries achieve this.