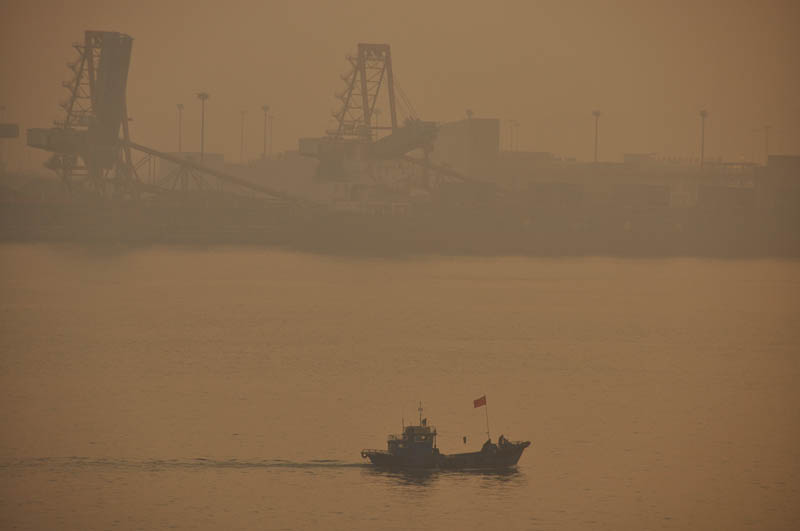 Quartz examined the findings by IFPRI researcher Xiaobo Zhang that argues impurities from industrial activities such as manufacturing and transportation can poison the air and deteriorate cognitive function.  Men who were the least educated and living in areas with the mose air pollution had the largest differences in performance.