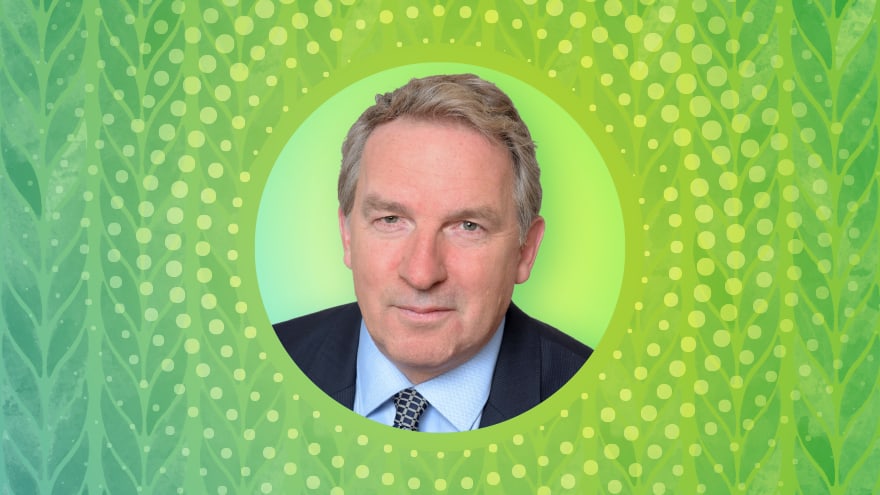 IFPRI is pleased to welcome as its new Director General Jo Swinnen, an agricultural economist with more than 30 years of experience in policy-relevant research.

Johan Swinnen became director general of the International Food Policy Research Institute (IFPRI) in January 2020. Prior to joining IFPRI, Dr. Swinnen was professor of economics and director of the LICOS Centre for Institutions and Economic Performance at the Catholic University of Leuven (Belgium) and senior research fellow at the Centre for European Policy Studies in Brussels.

Dr. Swinnen was a lead economist at the World Bank from 2003 to 2004 and economic adviser to the European Commission from 1998 to 2001. Over the course of his career, Dr. Swinnen has been a visiting professor at various universities, including at Stanford University’s Center on Food Security and the Environment, and a frequent adviser to institutions such as the World Bank, the European Bank for Reconstruction and Development, the Organization for Economic Co-operation and Development, and the Food and Agriculture Organization of the United Nations.

Dr. Swinnen has published extensively on agricultural and food policies, international development, political economy, institutional reforms, trade, and global value chains, and his body of work has been widely cited. His books include The Political Economy of Agricultural and Food Policies (Palgrave Macmillan, 2018); Quality Standards, Value Chains and International Development (Cambridge University Press, 2015); Political Power and Economic Policy: Theory and Empirical Applications (Cambridge University Press, 2011); and From Marx and Mao to the Market: The Economics and Politics of Agricultural Transition (Oxford University Press, 2006).