Iron Pearl Millet: Crop of the Future for Improving Nutrition in Sahel 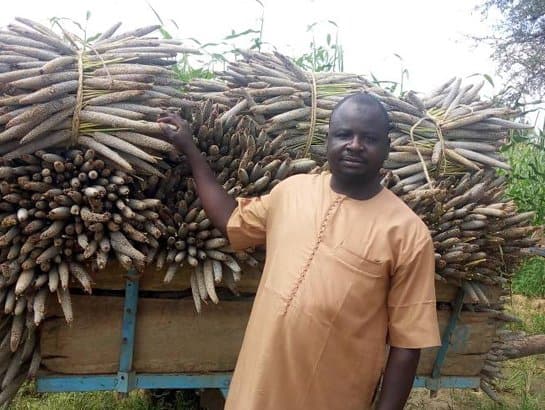 Iron-biofortified pearl millet is grown by a quarter of a million farmers in India, and now this nutritious crop is expanding in Africa’s Sahel region—with the potential to provide a convenient and cheap source of iron for people there.

Pearl millet is eaten daily by more than 50 million people in the semi-arid regions of India and by millions of people in the Sahel region of Africa. With support from HarvestPlus, scientists at the International Crops Research Institute for the Semi-Arid Tropics (ICRISAT) have used conventional plant breeding techniques to develop biofortified varieties of pearl millet combining high iron content with high yield.

Iron pearl millet (IPM) varieties are aimed at providing more dietary iron to rural farming communities in arid and drought-prone regions where few other crops thrive. Lack of iron can impair cognitive and physical development; it most severely impacts women, children and infants. This is because these at-risk groups have greater micronutrient needs during rapid growth and development (i.e., early childhood, adolescents and during pregnancy) and because of blood loss due to menstruation. In severe cases, anemia can develop which increases risks to both the women and their children during pregnancy and childbirth; anemia can cause low birth weight and premature birth, as well as maternal and perinatal death.