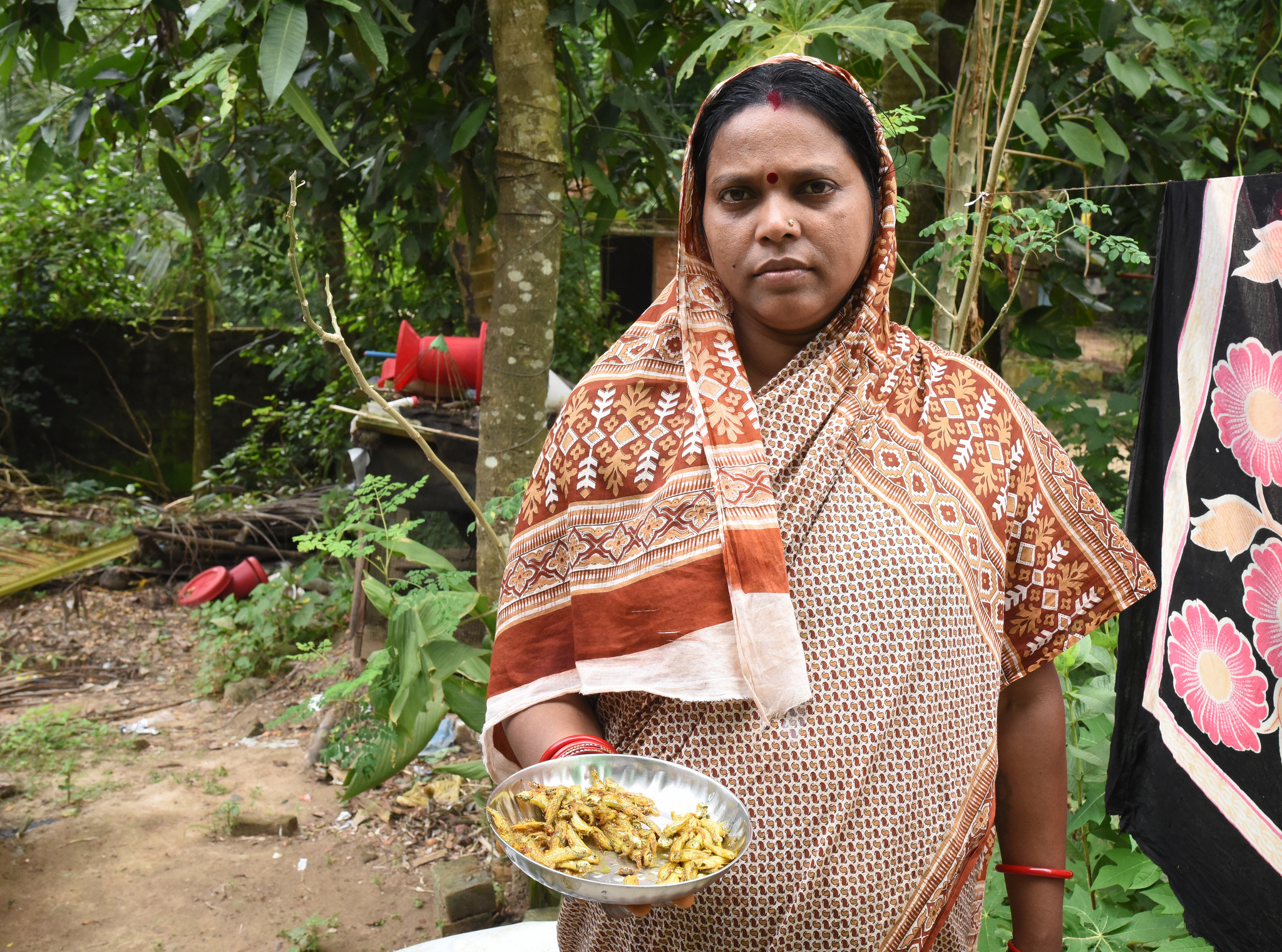 Hindu Business Line wrote an article about India’s double burden of nutrition where its population is suffering from hunger and malnutrition as well as an increase in the number of obese people. Director Shenggen Fan was quoted in the article suggesting that Indian policymakers look to its neighboring countries Thailand and Bangladesh for effective initiatives in reducing malnutrition and poverty.