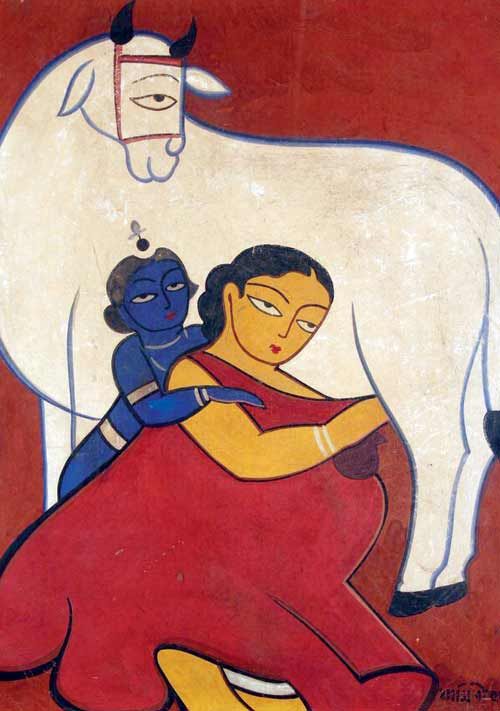 ‘The creation of a separate ministerial portfolio for animal husbandry, dairying, and fisheries for the first time by Indian Prime Minister Narendra Modi in his second term has aroused keen interest in the agricultural policy space.

#333333;">With Modi’s goal of doubling farmers’ incomes by 2022 dominating the political narrative and the overall policy framework, and the livestock and fisheries sub-sectors contributing significantly higher to the agricultural GDP compared to the crop production sub-sector, the new ministry has been hailed by stakeholders, mostly in the dairy industry.

#800000;">India being the largest milk producer in the world surely deserves to have a separate line ministry dedicated to the sector, after all. . . .

#333333;">While the mandate of the ministry is yet to be elucidated, this could—potentially—be a welcome move.

‘The “allied” [livestock and fisheries] sectors . . . have largely been neglected for a long time, despite their growing significance in the agricultural economy and for the food and nutrition security of the country.

#800000;">The importance of animal husbandry, dairying, and fisheries can hardly be overstated in times when agricultural diversification is being rallied as one the most important drivers of growth in rural incomes and realizing the PM’s vision of doubling farmers’ income.

#800000;">Livestock and fisheries have together registered an average annual growth rate six times greater than that in the crop sector between 2012–13 and 2016–17.

#333333;">Livestock, fishing, and aquaculture account for nearly 32% of the overall agricultural GDP and 5% of national GDP.

#800000;">Livestock and fish products together contribute over $99 billion to the total value of the agricultural output—nearly double the contribution of cereals and pulses together.

#333333;">While the share of crops in the value of agricultural output has been declining, that of livestock and fish products is on a steadily upward trend. . . .