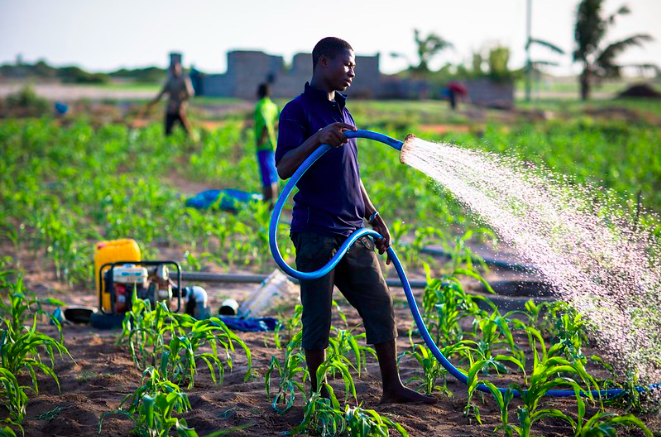 This was part of the outcome of a high-level conference on food security and nutrition in West Africa held in Paris, France recently.

Populations affected by food insecurity and malnutrition in West and Central Africa regions are expected to multiply in four folds by June 2022, according to a statement released on Wednesday, April 13,

The statement said the numbers of women, men, and children affected has already gone from 10.7 million to 41 million in just three years (2019 – 2022) reaching a new record high.