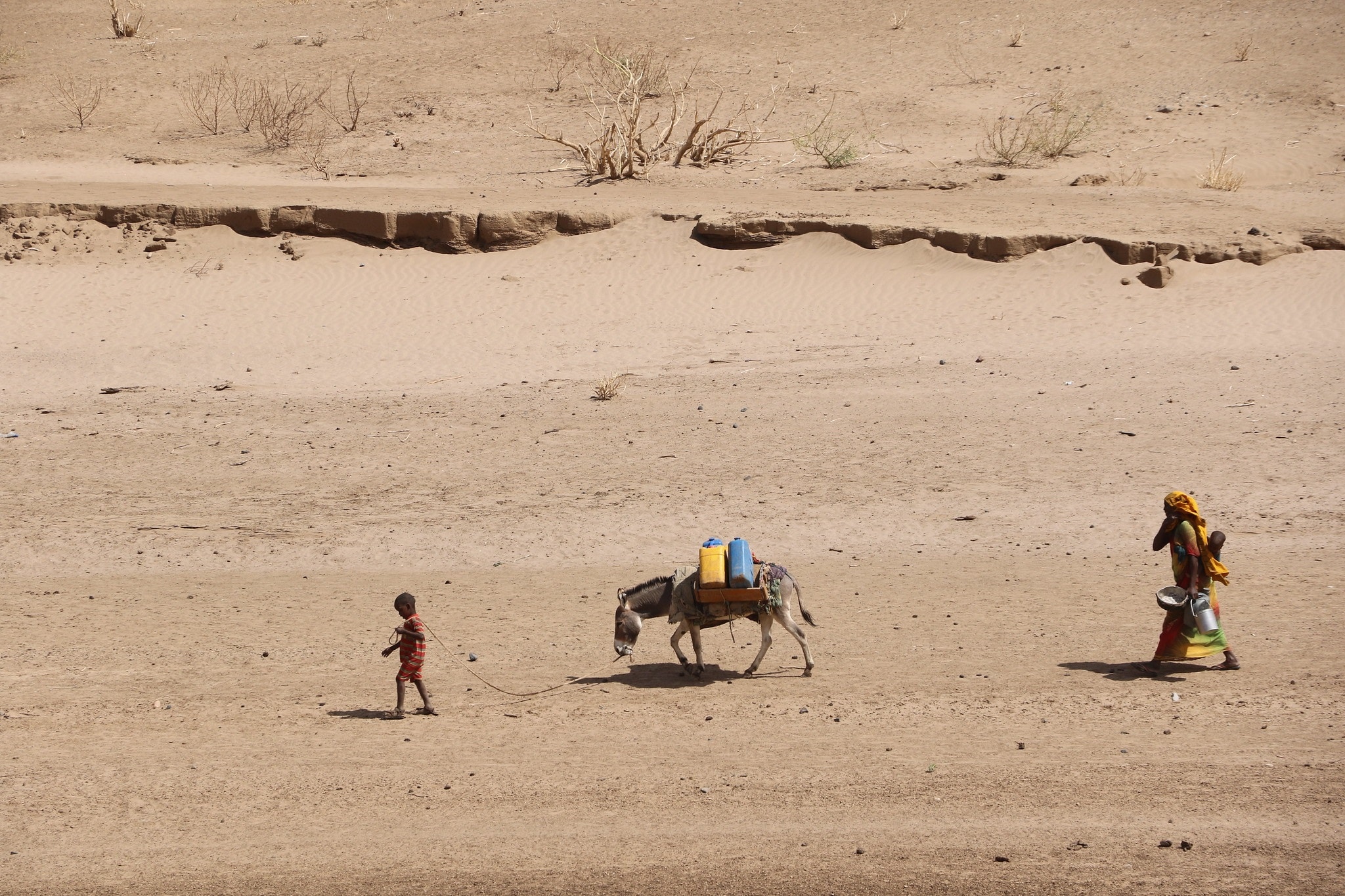 Extreme weather events and other climate change-linked disasters have devastated communities globally: Be it cyclones along the coast of Southern Africa, flooding in parts of Canada, drought-induced wildfires in California, or the recent El Niño (ENSO) induced drought in Eastern and Southern Africa that affected 60 million people.

These powerful events trigger humanitarian disasters and wreak economic havoc. They also raise an important question: How can we increase resilience to climate-induced shocks—particularly in poorer countries that are most vulnerable?

Our new research, Building Resilience to Climate Shocks in Ethiopia, looks in detail into this question with a focus on the 2015/16 ENSO event that led to erratic rains, causing crop failure, spikes in food insecurity, and acute undernutrition.