How do earthquakes shape economic behavior? 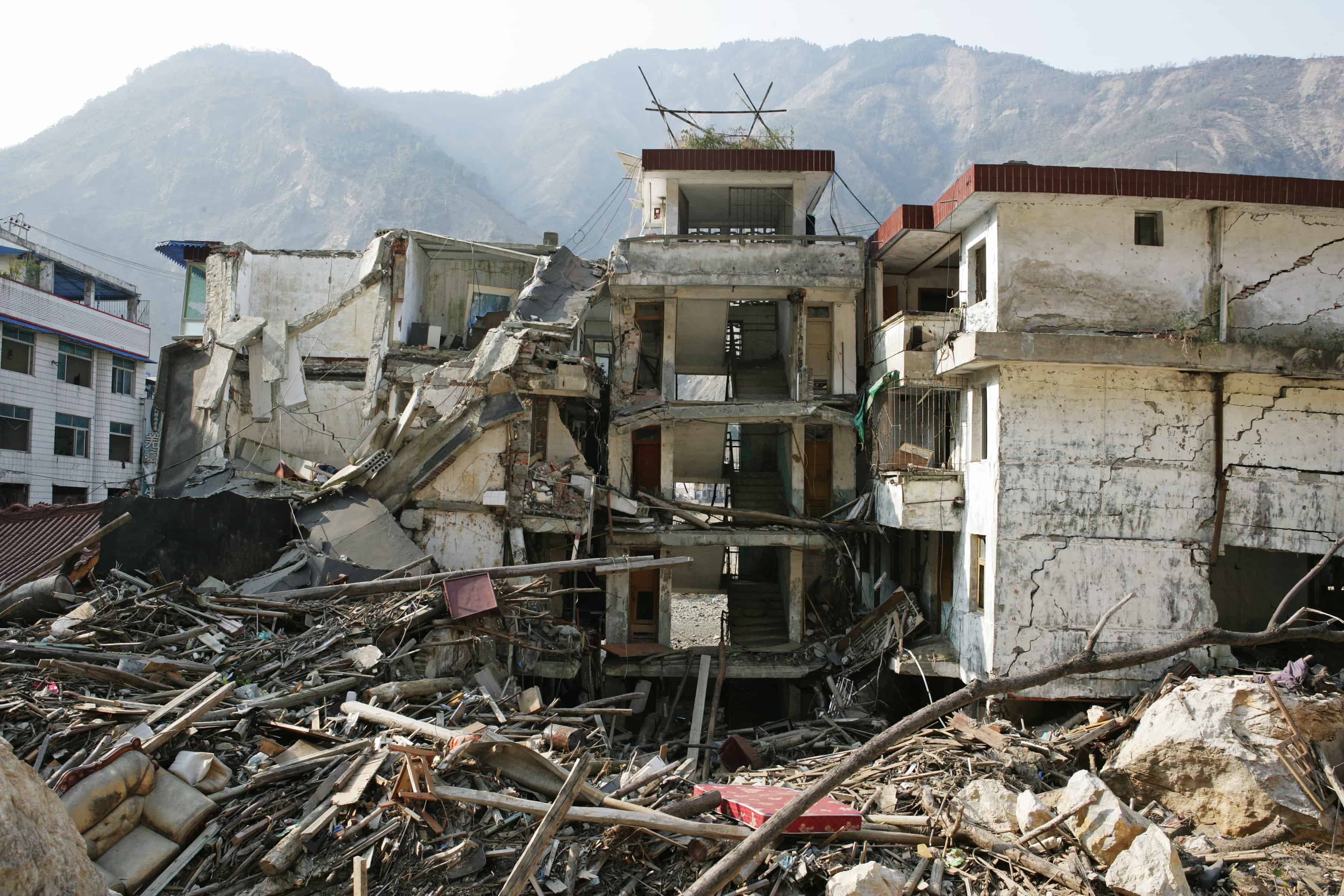 The economic cost of natural disasters is usually expressed in physical terms: Destruction of assets, crop losses, costs of reconstruction and the like. Yet, experiencing a disaster also affects people psychologically and emotionally, leading them to think differently, act differently, and alter the way they make decisions—including economic decisions. In that sense, the psychological impacts of a disaster may continue to have profound economic impacts long after reconstruction is finished. A team of American and Chinese economists went in search of those psychological impacts and tried to find out how a disaster affects people as economic actors. What they found is at odds with standard economic thinking.

Because natural disasters bring destruction and hardship, people living in disaster-prone areas need to safeguard against them. It makes intuitive sense: The notion of “saving for a rainy day” is deeply ingrained in our collective thinking. Economists have extensively documented how people accumulate savings in anticipation of hard times and later use those savings to get through the rough patches, a process they refer to as “consumption smoothing” (Rosenzweig and Stark, 1989; Udry, 1995). Most economic theories would thus predict that those who have experienced a disaster would start safeguarding against the next one, by increasing their savings, for instance. But in this case, the team found the opposite.