How COP27 can deliver climate justice for rural women 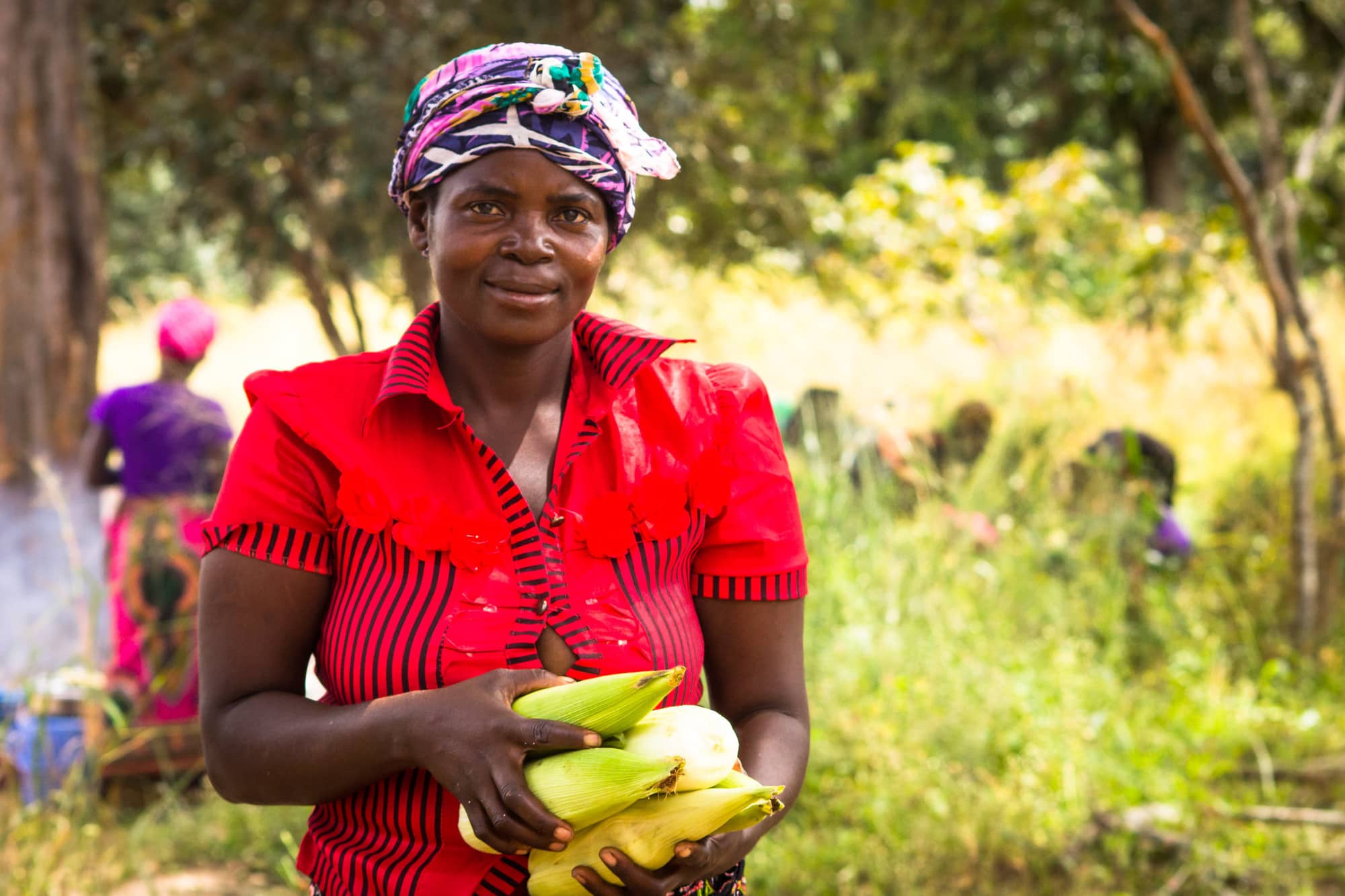 This op-ed was first published by the Thomson Reuters Foundation.

The $100 billion a year richer nations have promised to deliver in climate finance must be directed toward the worst impacted women, and men, in the most affected regions of the world.

Households in Bangladesh, where women have equal participation in decision-making, are more likely to grow a greater range of crops, a key strategy for minimizing the risk that climate change poses to food security and nutrition. Women are also more likely to raise locally adapted livestock breeds that are inherently more resilient to climate stress.

To drive such changes in other places – and deliver climate justice for millions of rural women – the $100 billion a year richer nations have promised to deliver in climate finance must be directed toward the worst impacted women, and men, in the most affected regions of the world.

Campaigners and governments in low-income countries will have great expectations for this year’s COP27 climate talks that the $100 billion promised in 2009 will finally materialize.

The UN conference, hosted by Egypt, will also be an opportunity to build on the recognition at COP26 that women and girls both face a disproportionate burden from climate change, and represent unfulfilled potential in adapting to its consequences.

To help guide climate investments, new research has revealed hotspots among 87 low- to middle-income countries where three overlapping risk factors converge: a high likelihood of climate hazards, a high proportion of women in agriculture and a high level of gender inequality.

This new knowledge can help direct climate adaptation and mitigation investments where they have the best chance of levelling the playing field, both between and within countries.

Africa and Asia are widely accepted to be the regions most vulnerable to climate change, not least because of the importance of small-scale, rain-fed agriculture, and evidence also shows that women in these regions are the hardest hit.

Not only are women more vulnerable to climate-related disasters, but women and girls are also more likely than men to go hungry after an extreme weather event. Rural women especially are less likely than men to be able to adapt and diversify agricultural livelihoods in the face of droughts, floods, or heatwaves.

A new ranking of countries according to women’s climate change risks can help give world leaders a sense of where climate injustice is greatest and investments therefore the most urgently needed.

Among the highest-ranking countries on the list are Mali, Zambia, Bangladesh, and Pakistan. Existing research can offer insights into how to reduce women’s vulnerabilities and create greater equality in these countries.

When rural women in southern Africa, including in Zambia,  had a greater say in family farming, households were more likely to adopt practices designed to better cope with climate extremes. This is a particularly important insight for Zambia’s North Western province, a drought-prone area identified as a hotspot, where women involved in groundnut production were less likely to have decision-making power.

Policies, initiatives, and interventions that ensure more rural women are more equitably involved in decision-making, therefore, not only improve gender equality but also result in greater resilience to climate change among smallholder households, which benefits men, women, and children – not to mention communities and economies – alike.

Similarly, providing rural women with access to agricultural services, such as weather and climate information, technology, and credit is also vital to reduce the inequality of climate vulnerability.

Women are heavily involved in livestock keeping in Mali, with those in the Tombouctou region facing particularly high climate risk. Thus, investing in expanding women’s access and control over livestock, as well as marketing opportunities, could also help them to adapt to climate change.

Women also typically play an underappreciated role as the sources of local knowledge about seeds, crop varieties and genetic resources.

Supporting women’s collective action through seed networks can help to protect the diversity of local food systems. For example, women farmers leading the Nayakrishi Seed Network in Bangladesh have helped to reintroduce and increase the use of indigenous crop varieties that are better adapted to local conditions.

Directing climate finance where it is needed

But governments and partners must also be careful to design climate interventions in ways that avoid unintended consequences and increase the burden on women.

For instance, efforts to reduce emissions by preventing logging and deforestation – an activity often carried out or overseen by men – should not prevent women from accessing non-timber forest products essential to their livelihoods.

It is not enough for high-income countries to finally deliver the finance promised to support developing countries to cope with climate change. Ahead of COP27, world leaders must also be working strategically to ensure this investment is directed to the countries and the rural women who need it the most. There will be no climate justice without gender equality.