How a disease without borders was contained 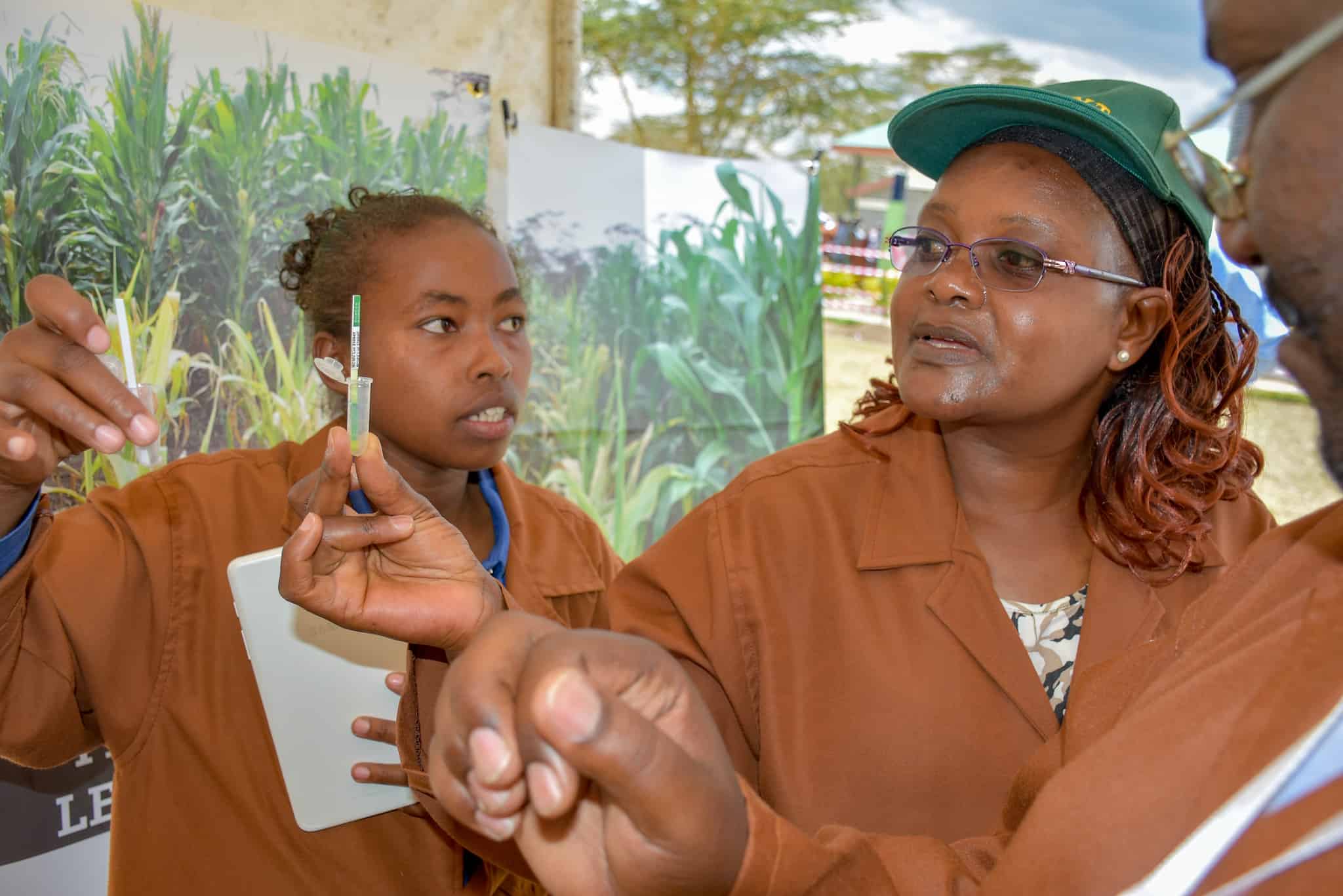 t’s been eight years since maize lethal necrosis (MLN) was first reported on the African continent. When it appeared in Kenya’s Bomet County in 2011, a sense of panic swept across the maize sector. Experts quickly realized that all maize varieties on the market were susceptible to this viral disease, which could wipe out entire maize fields.

Now, CIMMYT and its partners are reflecting on the tremendous impact of transboundary coalition to contain the devastating disease.