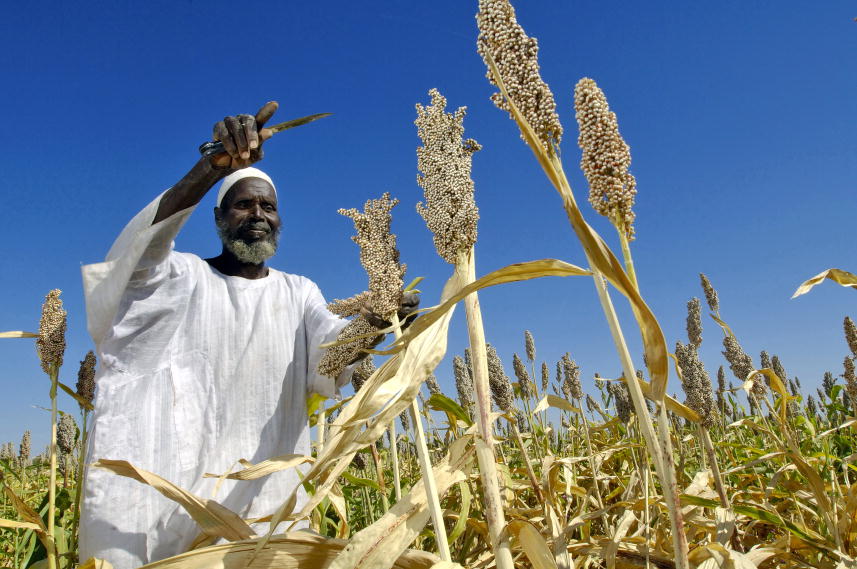 On May 23, HarvestPlus announced a major new commitment by the government of the United Kingdom to support research in biofortified crops aimed at improving the health and nutrition of nearly 14 million households in low- and middle-income countries by 2022.

The UK Department for International Development (DFID) said the 33 million-pound (approximately $42 million) commitment will go in part to fund work of the HarvestPlus biofortification program, which focuses on eight crops: iron beans and pearl millet; vitamin A maize, cassava, and sweet potato; and zinc maize, rice, and wheat. More than 200 HarvestPlus-supported biofortified crop varieties have been released or are in testing so far in 30 countries.