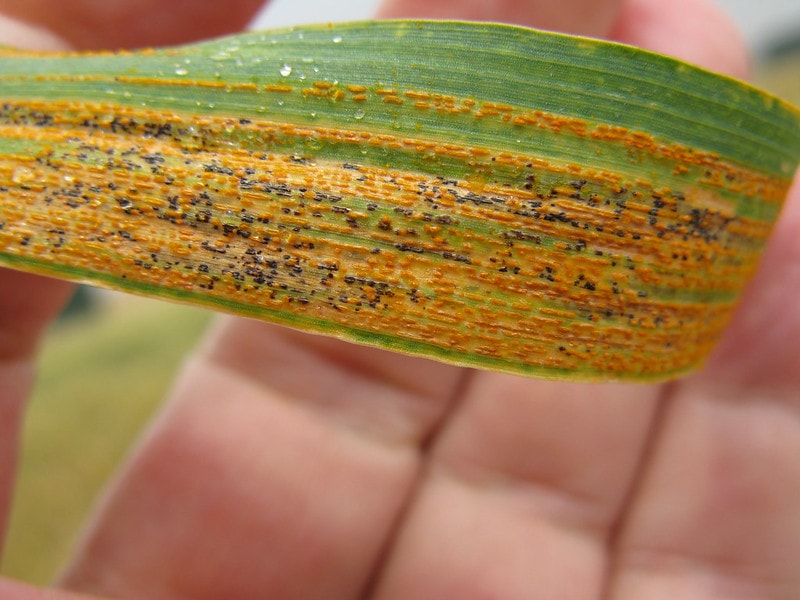 Yellow rust, also known as stripe rust, is a tenacious and widespread fungal disease that threatens wheat all over the world. The fungal pathogen that causes the rust — Puccinia striiformis — is prevalent in more than 60 countries, and an estimated 88% of the world’s wheat production is considered vulnerable, with up to 100% losses.

A number of factors – including favorable weather conditions, the adaptation of existing races and emergence of new ones, and a changing climate – have caused a recent uptick in severe outbreaks. Farmers can use fungicides and farming management practices to battle the fungus, but sowing resistant seeds is widely considered as the most cost-effective, environmentally-safe and sustainable way to beat it.

A new analysis by wheat scientists at the International Maize and Wheat Improvement Center (CIMMYT) published in Scientific Reports provides valuable insights and a deep resource of genetic information to increase the speed and accuracy of efforts to breed yellow rust resistant wheat.