Hari Upadhyaya: The fearless breeder in the genebank 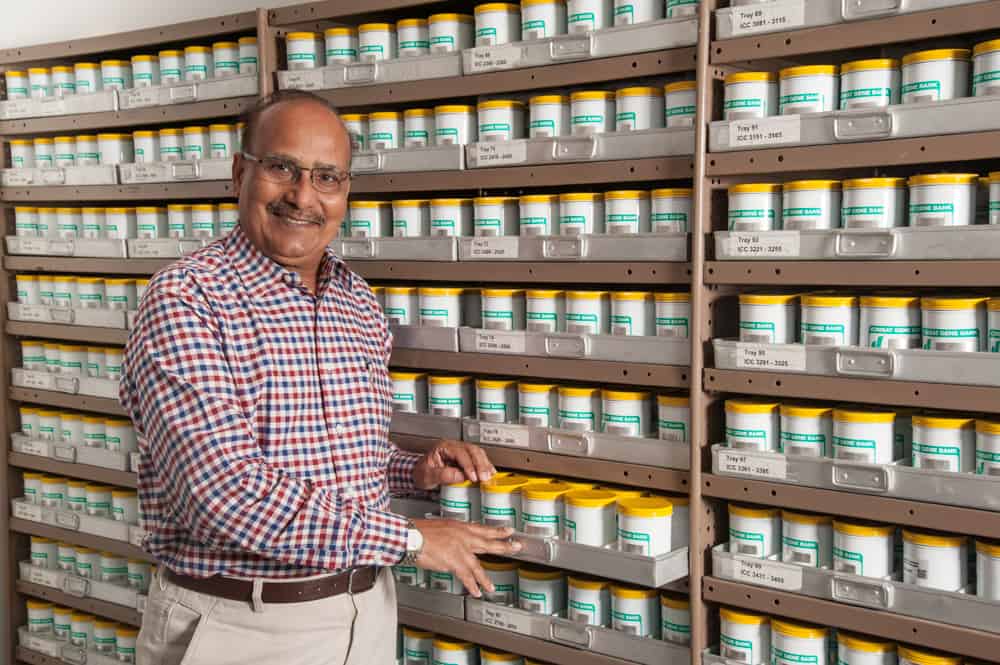 As a young man growing up in the village of Shiwala in India’s Uttar Pradesh, Hari Upadhyaya set some lofty goals for himself. “One day,” he told himself, “I will become a plant breeder. And one day, I will publish a paper in Crop Science.”

Hari attained, and indeed surpassed, the aspirations of his youth by being fearless in his pursuits and having an uncompromising attitude toward science during his distinguished career. The former head of the genebank of the International Crops Research Institute for the Semi‐Arid Tropics (ICRISAT), Hari Deo Upadhyaya is one of that rare breed of scientists who can proudly hang their hat in both the plant breeding and plant genetic conservation camps.