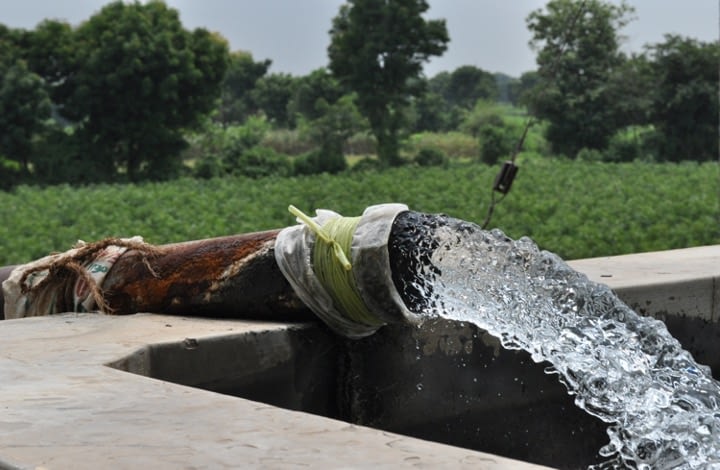 India is the world’s second-largest producer of wheat and rice and is home to more than 600 million farmers. The country has achieved impressive food-production gains since the 1960s, due in part to an increased reliance on irrigation wells, which allowed Indian farmers to expand production into the mostly dry winter and summer seasons.

But those gains have come at a cost: The country that produces 10% of the world’s crops is now the world’s largest consumer of groundwater, and aquifers are rapidly becoming depleted across much of India. Indian government officials have suggested that switching from groundwater-depleting wells to irrigation canals, which divert surface water from lakes and rivers, is one way to overcome projected shortfalls.

In a study published in the journal Science Advances, scientists conclude that a switch to canal irrigation will not fully compensate for the expected loss of groundwater in Indian agriculture.