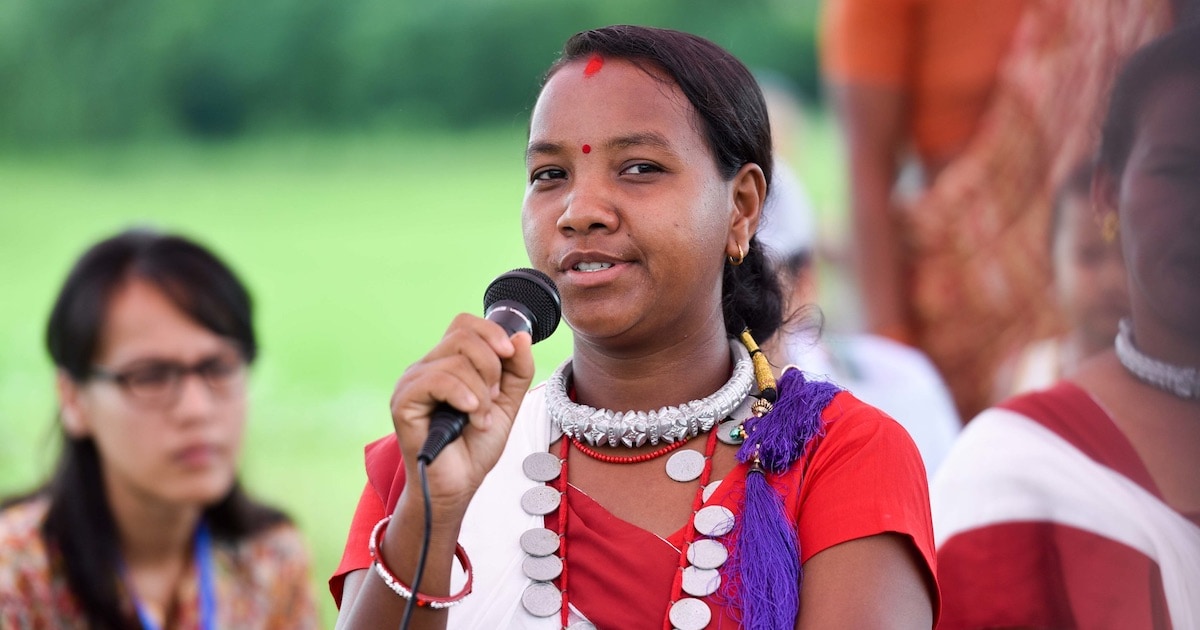 Nairobi, Kenya, January 26 2021—Gender equality is rightfully elevated to a top priority in a new research and innovation strategy launched by CGIAR today. The strategy will guide CGIAR over the next decade in its efforts to produce science and innovations that transform food, land and water systems during the climate crisis.

Women make up an integral part of food systems, but are often excluded from agricultural development through no fault of their own. They reportedly comprise, on average, 43 percent of the agricultural labor force in low- and middle-income countries, while almost two-thirds of women in least developed countries are employed in farming. Women also account for two-thirds of the world’s 600 million poor livestock keepers. Yet, women’s access to productive resources, services and decision-making continues to lag behind that of men.

Achieving greater gender equality is a prerequisite to prosperity for all. CGIAR, the world’s largest global agricultural innovation network, has long worked to generate a wealth of gender research and insights. Now, ongoing organizational reform efforts—toward one cohesive organization with a single mission—bring opportunities for CGIAR to respond to complex system challenges and to thoughtfully integrate gender-transformative approaches across the institution.

“We need to understand and overcome the systemic barriers that hold back women from engaging in and benefitting from agricultural development, otherwise we will not achieve zero hunger by 2030,” said Nicoline de Haan, Director of the CGIAR GENDER Platform. “The new CGIAR research and innovation strategy rightfully positions gender equality as a cornerstone of future food security, and we intend to follow through by delivering rigorous, strategic gender research.”

The CGIAR GENDER Platform, established in 2020, is designed to transform the way research is done, and to continue to accelerate efforts to make gender part of all agricultural science and innovation. It delivers thought leadership and develops evidence, methods and tools that support the entire research-for-development community to adopt gender-transformative approaches and practices. This renewed focus on gender research will be fundamental to realizing the ambitions of CGIAR’s five new impact areas, one of which is gender, youth and social inclusion.

Ortiz: “As a consequence, new varieties do not meet the needs and demands of women, and do not have the right attributes in terms of cooking and processing quality, flavor, nutrition and productivity. As a result, new varieties are less likely to be widely adopted. Therefore, it is imperative to continue to invest in research that shows what breeds and technologies work for women, and to transform breeding programs to include gender considerations in all of their work.”

CGIAR’s new strategy comes at a time when just ten years remain to eliminate hunger and ensure access to food for all. Its launch coincides with the Climate Adaptation Summit 2021, underscoring the centrality of the climate change challenge, including for women and girls.

“In the face of crises like climate change and COVID-19, women urgently need access to the building blocks for resilience and agency, meaning decreased workloads, participation in decisions that affect their lives, credit and information as well as collective action,” said Sophia Huyer, Gender Research Coordinator with the CGIAR Research Program on Climate Change, Agriculture and Food Security.

With its new roadmap for impact, CGIAR enters a new era. The CGIAR GENDER Platform is set to lead the way, producing and sharing the evidence and methods required to create a world in which greater gender equality drives more equitable, sustainable, productive and climate-resilient food systems.

Help us build and use evidence to make gender equality central to agriculture and to our entire food system. Sign up for the CGIAR GENDER Platform newsletter today.