Food security: One area where Putin's plans are bearing fruit 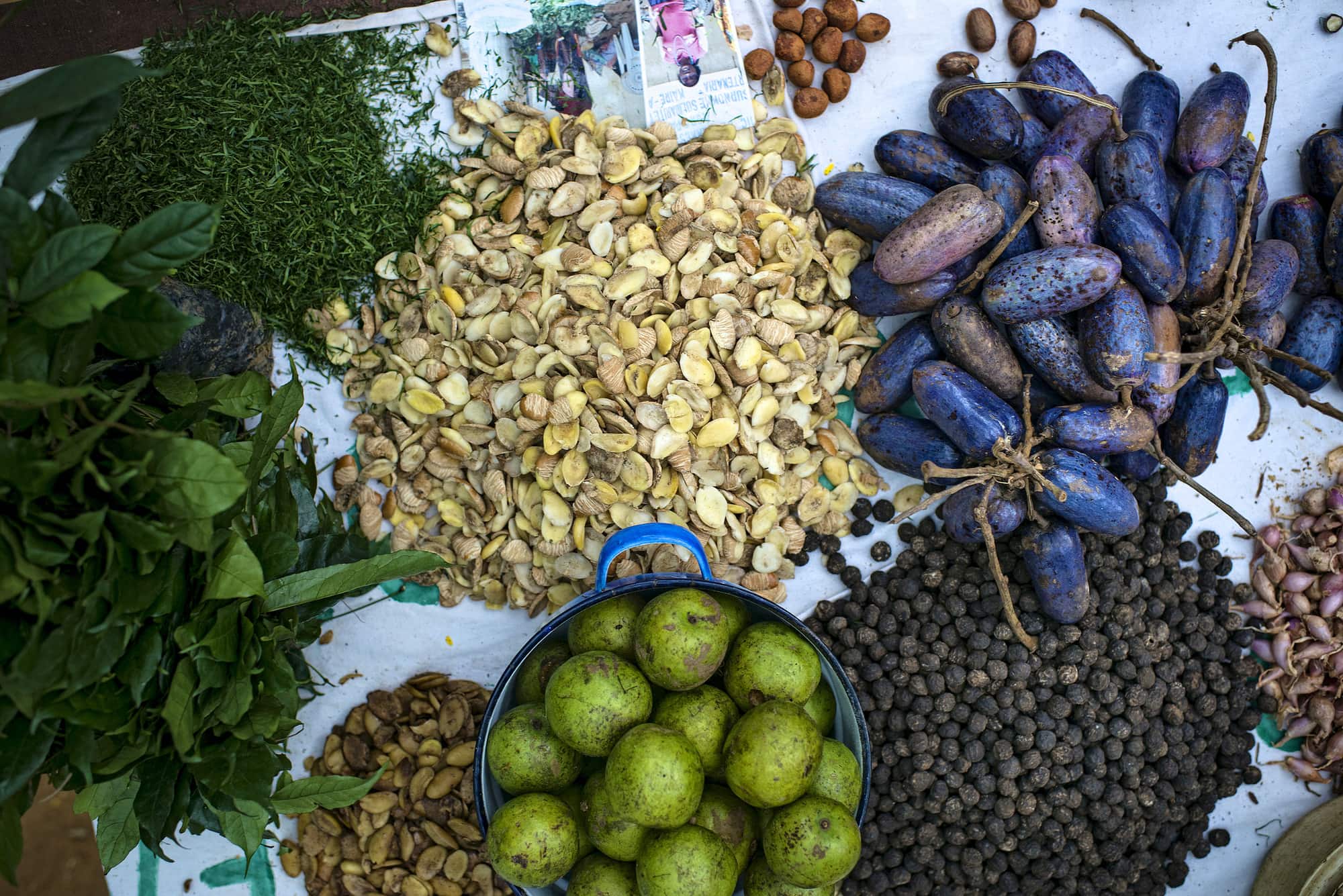 Shortly after Russia invaded Ukraine, Russians were seen scrambling for packets of sugar at supermarkets. It was the first sign that Western sanctions meant to punish President Vladimir Putin for the war might actually be having a serious impact. Stores imposed limits on the purchase of some products, and Putin’s government rushed to reassure Russians that they would have enough to eat.

Russians are facing shortages of everything from smartphones and cars to paper, but experts say there’s one area where the country might be able to largely insulate itself from the sanctions that have otherwise ravaged the economy: food security.

Since 2014, when Russia’s annexation of Crimea triggered a wave of targeted sanctions, the Kremlin has been preparing for the possibility of more wide-ranging economic punishment from the West. Through a massive program of import substitution, it has tried to reduce the dependence of Russia’s economy on imports by developing domestic industries across sectors over the past eight years. While those efforts have failed in most fields, they have yielded some success in food and agriculture.