Food Is Just as Vital as Oil to National Security 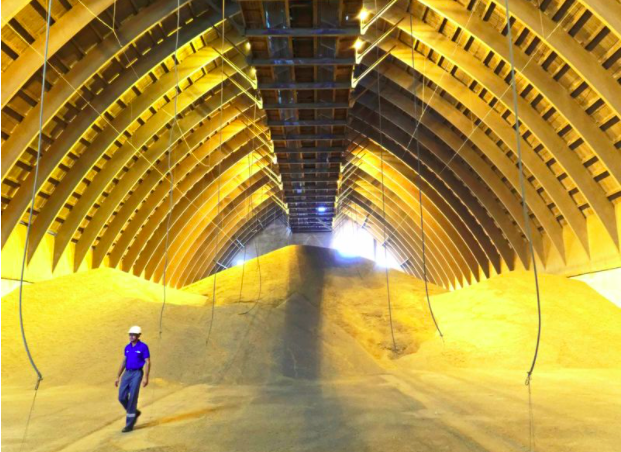 While Putin’s war in Ukraine is delivering shocks to the energy market and driving up fertilizer prices, the bigger problem has become the soaring cost of wheat. Russia is steering the world toward an increasingly severe food security crisis — compounding the shortages already caused by the pandemic and climate change.

More than 70% of Ukraine is prime agricultural land that produces a major share of the world’s wheat, as well as its corn, barley, rye, sunflower oil and potatoes. Ukraine’s crop exports to the European Union, China, India and throughout Northern Africa and the Middle East are plummeting as Russian forces paralyze Ukrainian ports. They could soon cease altogether. Meanwhile, heavy Western sanctions are disrupting the flow of crop exports from Russia, the world’s top wheat producer.

Food security organizations are already hard pressed to deal with spreading hunger. Expanding shortages “will be hell on earth,” the United Nations World Food Program director David Beasley predicted last week. The threat is greatest in countries already teetering on the edge of famine, and in those that rely heavily on Ukrainian and Russian imports. Beasley said his organization will “have no choice but to take food from the hungry to feed the starving,” and unless more funding pours in immediately, “we risk not even being able to feed the starving.”