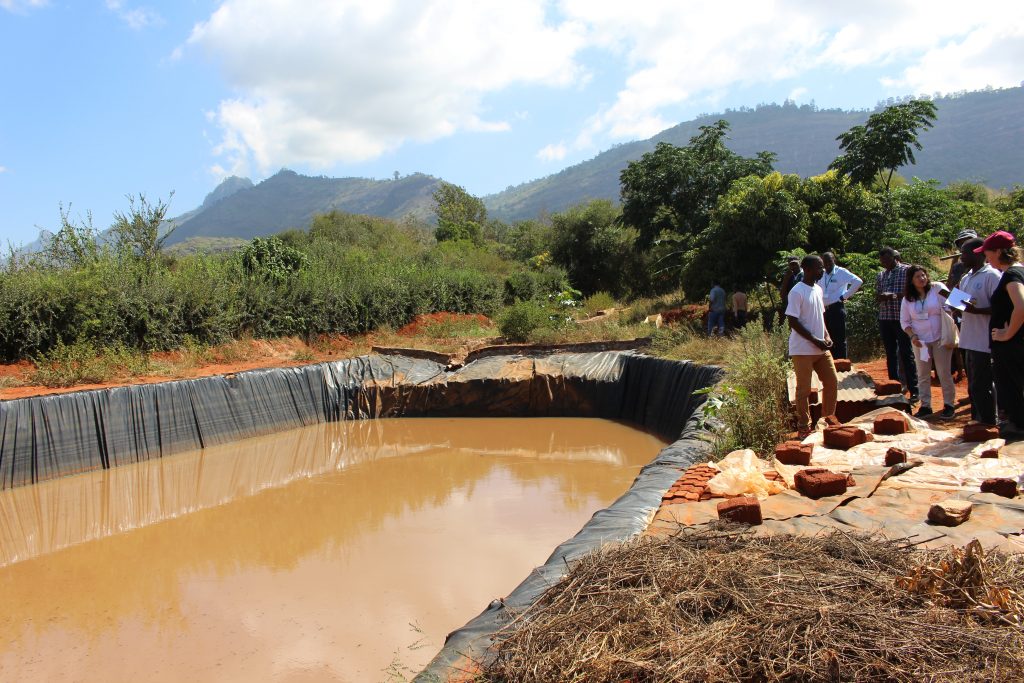 Researchers, governments and development agencies are hastening to harness the potential of floodwater for securing food security and sustainable livelihoods.

Seasonal flooding is largely considered a destructive hazard that disrupts many agricultural activities and livelihoods. However, according to the Global Resilience Partnership, ‘Floods are not always a hazard. They may also sustain aquatic life and riverine biodiversity, recharge aquifers, enrich soils and in some of the world’s poorest areas they are the main source of irrigation’.