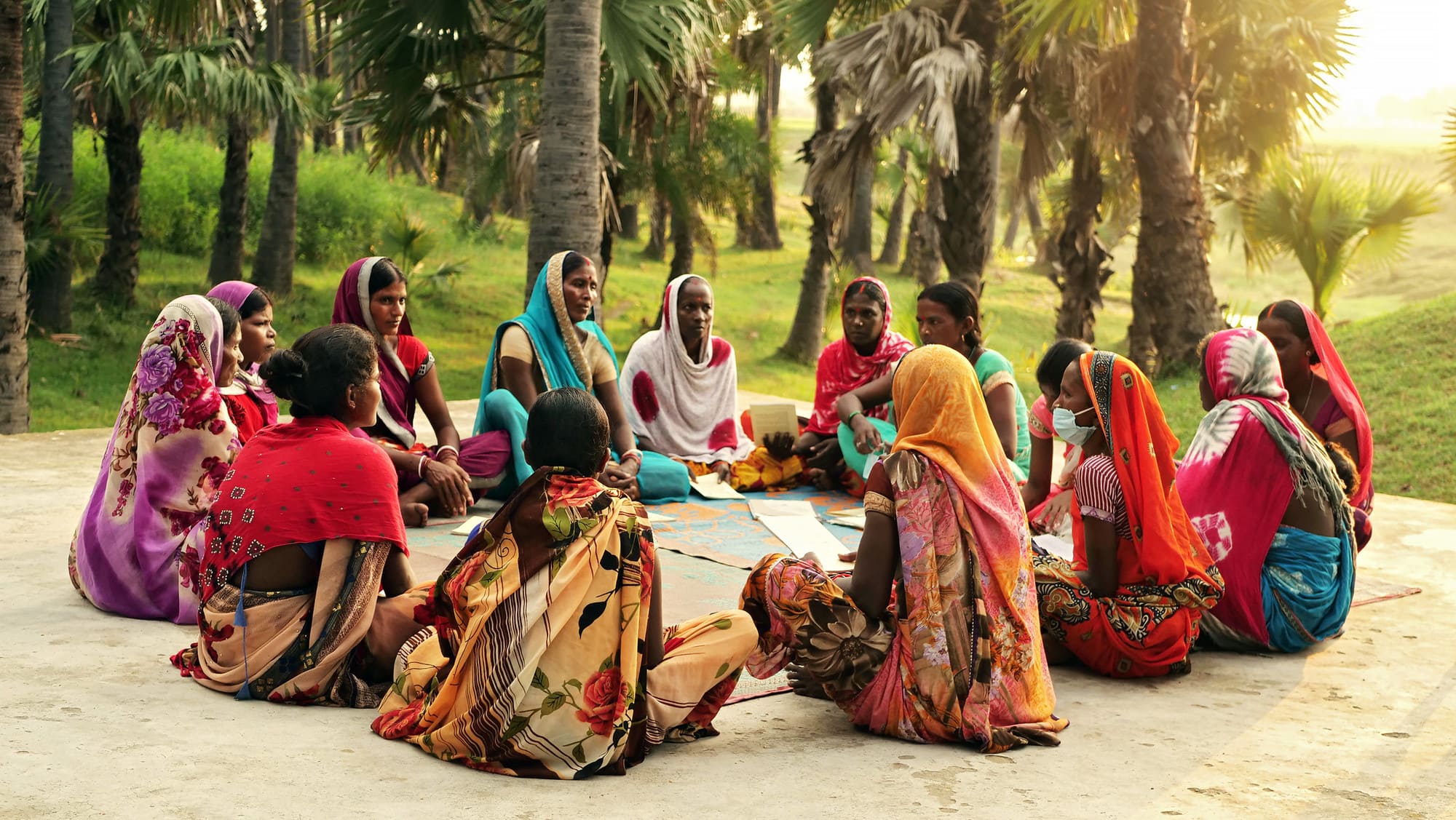 This year’s Cultivating Equality: Advancing Gender Research in Agriculture and Food Systems conference brought together researchers from around the globe to discuss how research can advance gender equality in agriculture and food systems. One plenary session, titled  Rural women’s voices: Messages to researchers, highlighted the experiences of rural women farmers and entrepreneurs.

Women from Uganda, Kenya, the Netherlands, Nicaragua and India discussed the challenges they face in farming and gave their take on how research could support them. They encouraged researchers to invest in building relationships based on trust with farming and rural communities to enable sharing of knowledge and research results.

Their perspectives provide lessons that researchers can lean on when developing inclusive research designs in participatory processes for improved gender equality outcomes:

Panelists discussed many of the challenges women face in farming, as well as opportunities that can be supported by gender research. In a short video, Dr. Agnes Apea, chief executive officer and Founder of Mama Rice and the Hope Development Initiative, a women farmers’ group with over 11,000 members, outlined key basic social challenges that must be tackled to support women.

“Almost 90% of the women in my community deliver [babies] at home, and in the bush, because they cannot afford money for transport to the health facility,” she said.

She added that childbearing brings other burdens that are often a woman’s to bear, such as paying for children’s education, especially for girls.

By engaging young women in rice cultivation, a new staple crop in the area, and providing other support, she developed the Hope for Development Initiative as an inclusive social business venture.

From Kenya, GROOTS champion farmer Wairimu Kanyiri noted that key constraints facing women in agriculture include a lack of formal education and of control over the land they farm.

“Men feel that they are the ones who control land, so a woman cannot just wake up one day and decide to farm a certain crop in a certain area of the farm because the farms are under male leadership,” she said.

Climate change also poses new hurdles. Moreover, with fewer formal education opportunities, women are often unaware of how they can maximize their farm production to increase profits and income-generating opportunities.

Research and advocacy officer Eileen Mairena is from the Miskito Indigenous community in Nicaragua. She reflected similar challenges for women from her community.

From the Netherlands, Willemien Koning-Hoeve, dairy farmer and chair of LTO Women Farmers, noted that:

“The position of women in agricultural enterprises is not yet well included. You see it, for instance, in the design of co-ownership and conditioned marital contracts. What amount of capital women can build up within the farm business; or how it will all be divided within the marital contract, really requires more attention.”

Although women in the Netherlands own a small share of land, she noted, many work in and manage farms alongside their husbands. Koning-Hoeve’s organization has started working with accountants and notaries to ensure that women obtain a fair share of profits as part of co-ownership and marital contracts. The organization is also negotiating with government representatives to ensure that women are better represented in contract design in the future.

3) Building on the power of community

From India, Mansi Shah, senior technical coordinator for the Self-Employed Women’s Association (SEWA), India, and Bhavanaben Parmar, a SEWA member farmer from Gujarat, spoke about how working together in an association has supported women in addressing problems together.

“When I was not associated with SEWA, we used to face a lot of challenges in agriculture,” said Parmar. “Previously, we were not able to identify pests and diseases, and we wasted a lot of money on fertilizers and pesticides and hardly made any income from agriculture. Year after year we continued to get buried in debt, and these excess chemicals affected our land and our health.”

After joining SEWA, Parmar and others received training in sustainable agriculture, and how to turn a profit. Now, she teaches other women how to turn their agriculture into an income-generating business.

The panelists noted that building and maintaining trust among researchers and farming and rural communities is required and that including and sharing relevant issues and results for the communities’ own purposes are essential. Participatory research approaches that involve practitioners and community members in the design and implementation of research can help everyone involved to understand complex local contexts.

Engaging with local women as researchers, as well as communicating research priorities and agendas in local languages, can foster community involvement and participation in the process. Eileen Mairena mentioned that some community members have expressed relief that they are able to discuss their challenges with women researchers from their own community, who understand their realities, for example.

5) Building evidence by addressing bias and plugging gaps in data

Rural women often lack voice and visibility within their sector, communities and beyond, and data is lacking on the particular challenges they face and how these may be tackled. Data often misrepresent women due to gender bias. For example, as highlighted by Koning-Hoeve, EU agricultural statistics do not reflect women’s involvement in the management of farming. Statistics are, for example, collected based on forms that restrict the manager to one person who must be either the one who works the most hours or is the oldest; in both cases leading to the male spouse or the father of a father-daughter partnership being reported as the farm manager.

Gender research can generate the kind of data needed to better represent women’s realities and build evidence to inform policy that can reduce social and economic inequality. Collecting, analyzing and sharing results at the policy level is important for this to occur.

Therefore, research needs to be informed by representatives at community and practitioner level – to uncover gender bias in data and ensure inclusion of their questions and priorities. When practitioners and communities are meaningfully engaged and play a central role in this process, the research can best support their agendas and empowerment.