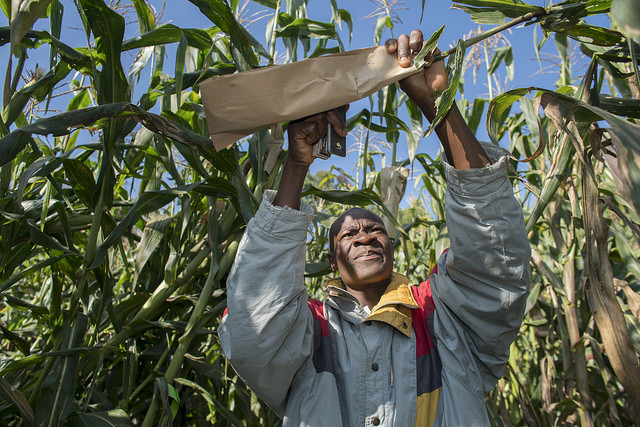 A new zinc-enriched maize variety was released in Colombia on February 23 to help combat malnutrition in South America.

Zinc is an essential mineral that plays an important role in human development, but is not naturally produced by humans. Zinc deficiency can lead to impaired growth and development, respiratory infections, diarrheal disease and a general weakening of the immune system. In Colombia, an average of 22 percent of the population is affected by zinc deficiency. However in certain regions, such as the pacific coast and Amazonia, up to 65 percent of the population is deficient in zinc.