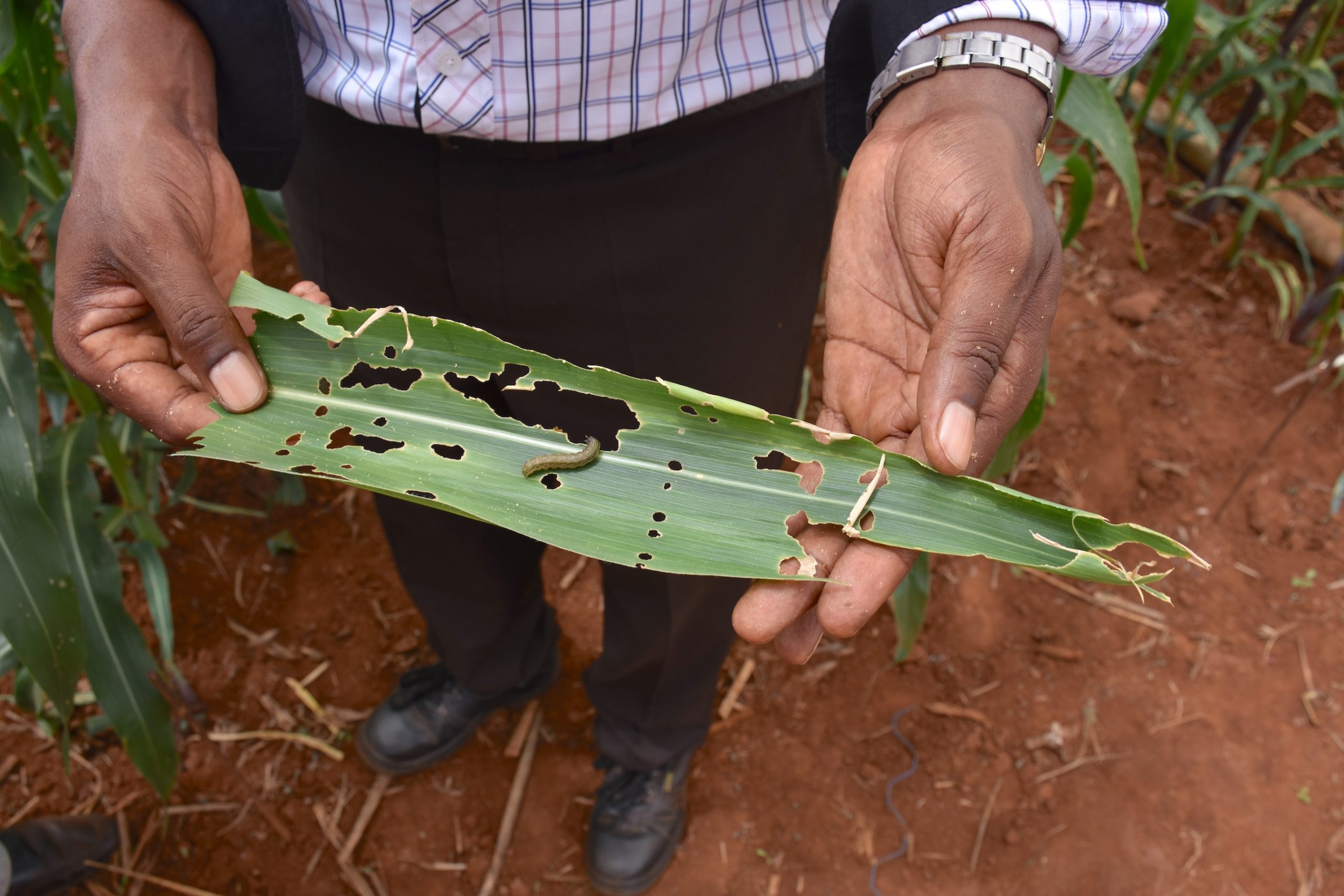 When the destructive fall armyworm arrived in Asia in the summer of 2018, scientists were not taken by surprise. They had been anticipating its arrival on the continent as the next stage of its aggressive eastward journey, driven by changing climatic conditions and international trade routes.

The pest, native to North and South America, had invaded and spread throughout most of sub-Saharan Africa within two years, severely damaging billions of dollars of maize crops and threatening food security for millions of people. Asian countries would have to mobilize quickly to cope with this new threat.