FEATURE: Why financing is tied to the future of a biodiverse planet 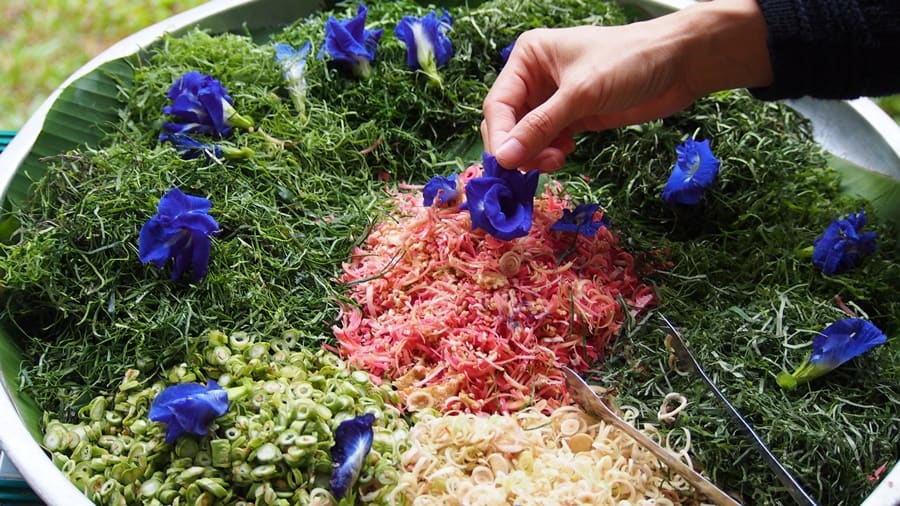 We will end the year 2019 without having completely achieved any of the Aichi Biodiversity Targets for 2020. International attention has already turned to the global biodiversity agenda for 2020 onwards. An important lesson from the previous decade is that conserving biodiversity costs money. Certainly, OECD donors have been very generous in funding biodiversity projects, and some countries have invested heavily in establishing new protected areas, but project funding is by its very nature short term. Long-term budgets for biodiversity conservation are inadequate around the world and new sources of funding are scarce. Biodiversity remains an economic externality — outside of the mainstream economy — and as such it attracts only small amounts of special funding.

The post FEATURE: Why financing is tied to the future of a biodiverse planet appeared first on Agroforestry World.