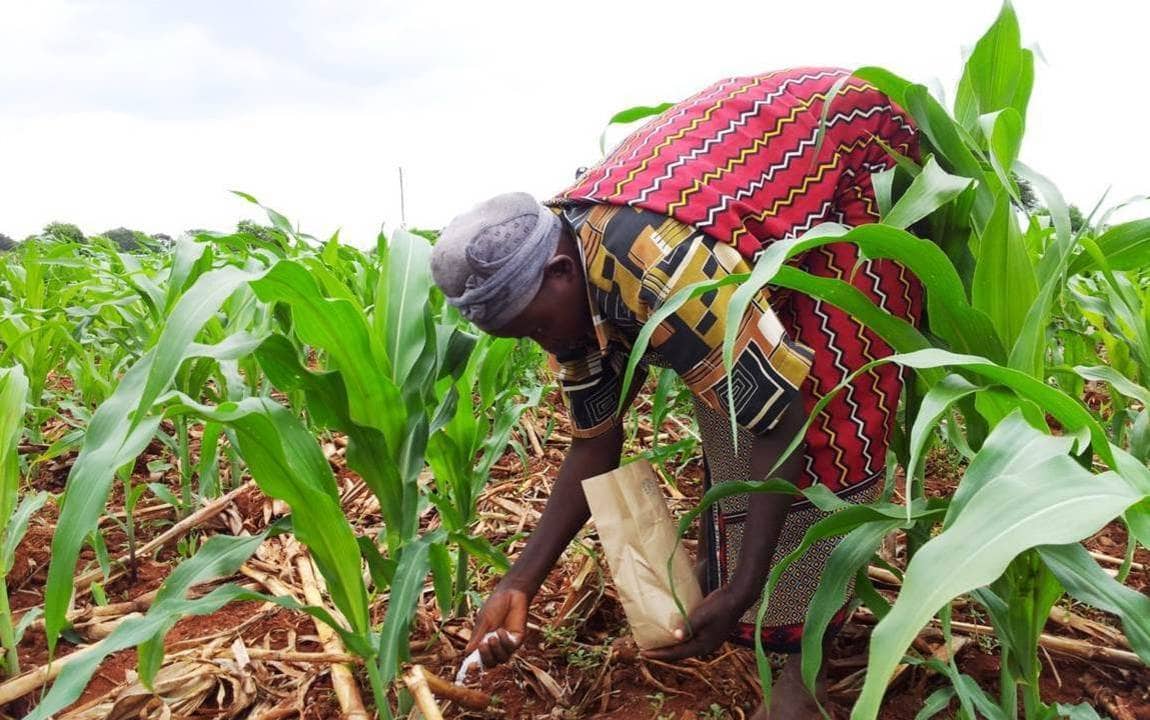 By Yanyan Liu and Emily Wu

Most of the time, conversations about the impacts of climate change on crop yields focus on the resilience (or lack thereof) of the crops themselves. How does the crop react to warmer air temperatures? How does it react to longer dry seasons, or to heavier rainfalls?

Often missing from these conversations is the critical role that farmers play. Farmers make decisions throughout the growth cycle, adjusting practices and inputs to changing conditions, that can have major impacts on the yield of their crops, and climate can affect these decisions.

Understanding how and how quickly farmers adapt to climate change can help to inform the allocation of scarce public resources to preserve high crop yields. This includes ways in which farmers react to temperature increases, and to increased stresses on crops arising from warmer weather. For example, levels of insect activity are strongly influenced by the ambient air temperature. Similarly, weeds that compete with crops for nutrients, moisture, light and space are also influenced by conditions such as temperature and humidity.