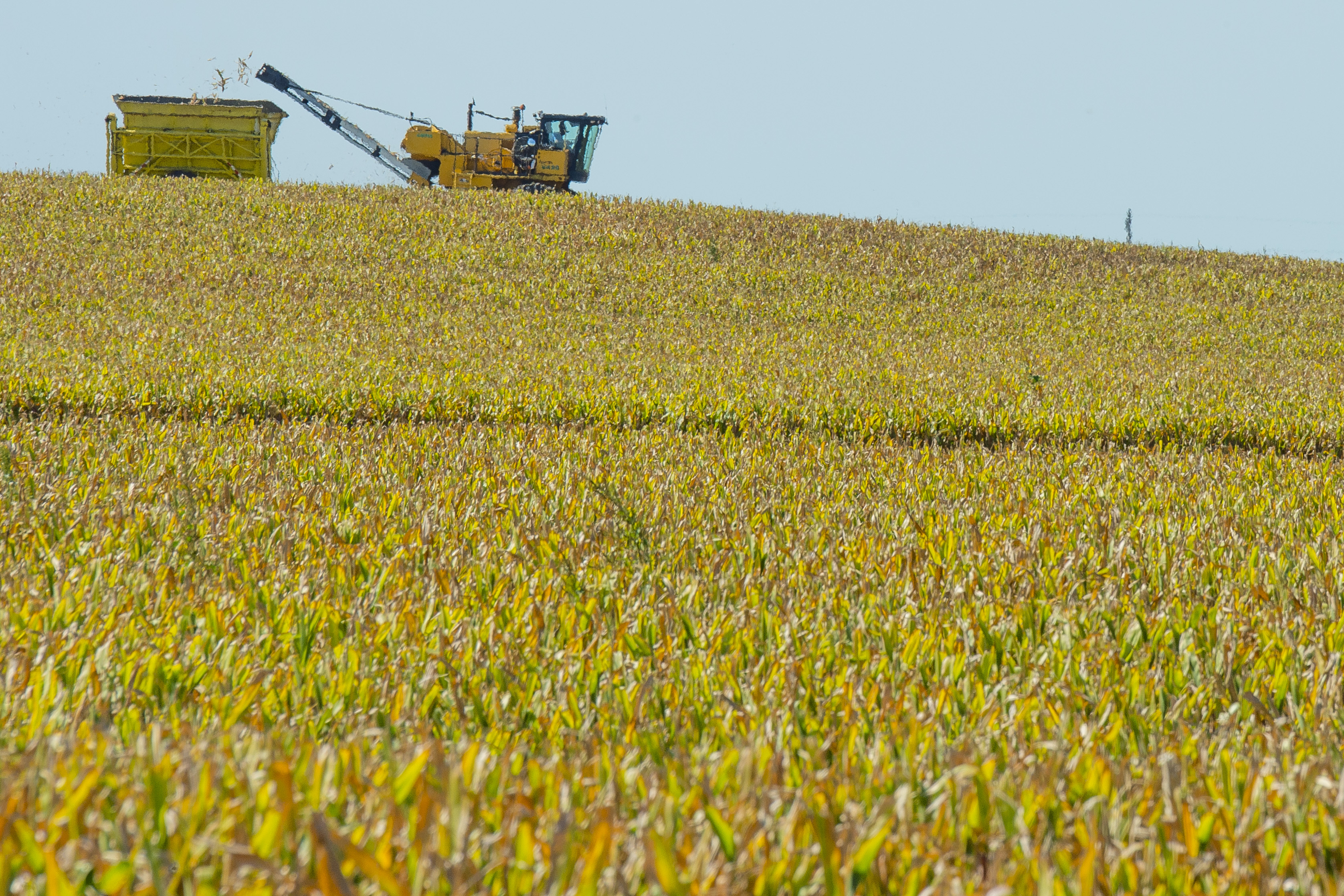 CNBC published a news feature on recent NAFTA negotiations between the United States, Mexico, and Canada.  IFPRI’s Senior Research Fellow, Joseph Glauber, was quoted in the piece expressing his reservations about the pact being signed by the three countries, arguing there were a few sticking points.  Agricultural producers remain hopeful though that all parties will come to an agreement as Mexico and Canada represent one-third of the total U.S. agricultural exports.