Failure to manage blue carbon ecosystems could break the internet 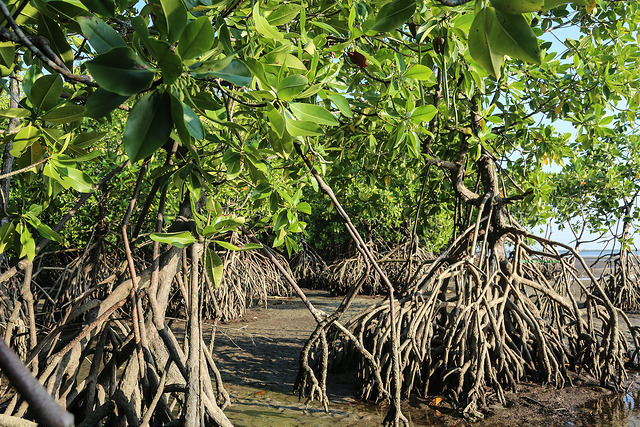 Failing to properly manage “blue carbon” ecosystems could result in biodiversity losses, pronounced climate change effects and negative impacts on people’s livelihoods, and could even affect the internet. The Blue Carbon Summit held on July 17-18 in Jakarta, Indonesia, covered everything from the most well-known blue carbon ecosystems of mangroves and seagrass to coral reefs, the fish industry, ecotourism, plastic waste, shipping emissions and offshore mining. Over two days, scientists, government, the private sector, media and likeminded community members came together for discussions that called for coordinated efforts to address issues related to blue carbon. Blue carbon is that which is stored in coastal ecosystems, in contrast to “green carbon” stored in plants, trees and soil. In comparison to the attention paid to the carbon sequestered by forests, blue carbon has thus far remained relatively under the radar – but this belies its importance.