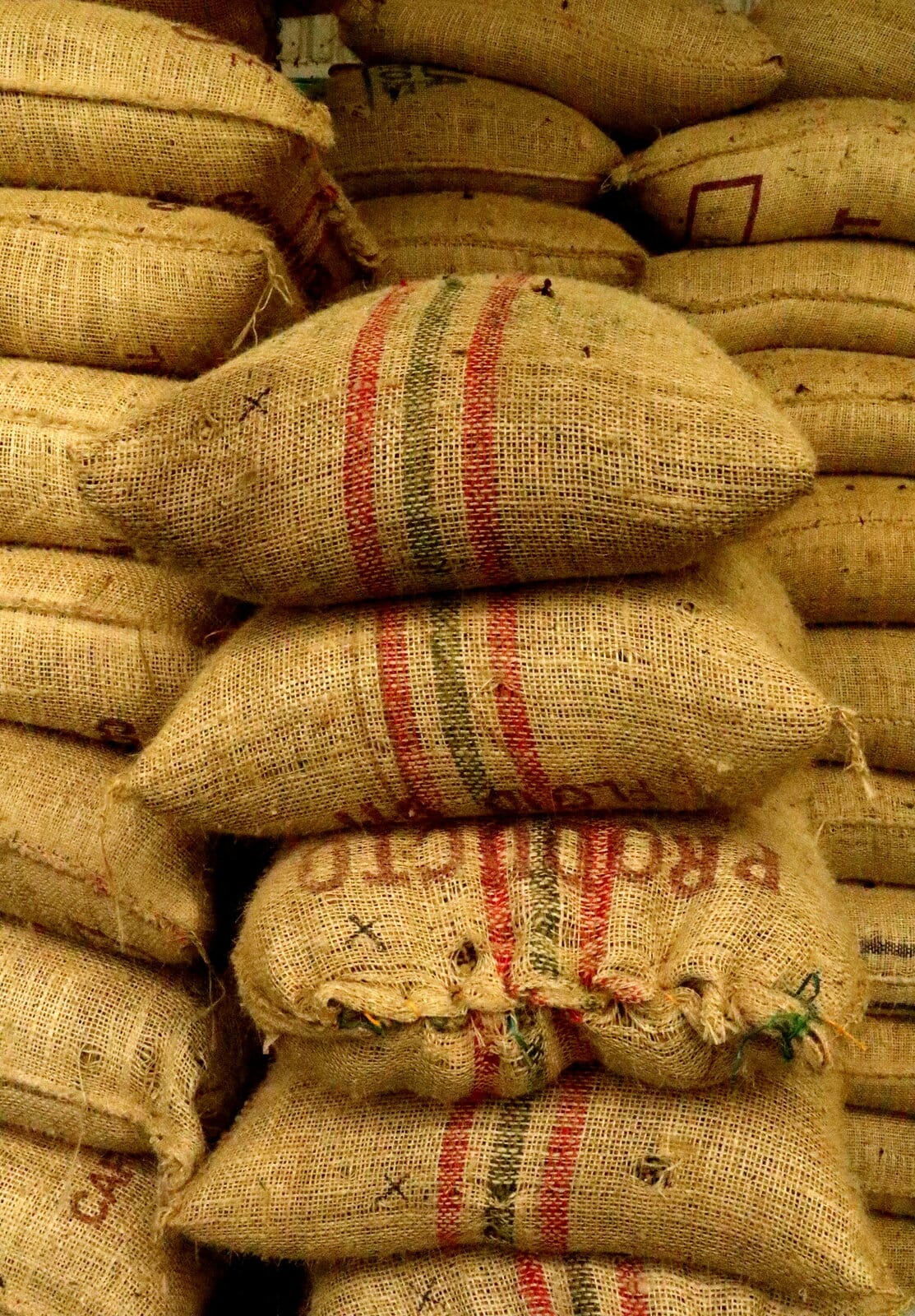 The Hill published an article stating that soaring food prices both in the U.S. and abroad have prompted countries to ban exports of core agricultural commodities, pushing up domestic food prices and leading agronomists to wonder what additional crops could face supply constraints on their way to grocery stores. India’s partial ban on wheat exports compounded a crunch on the commodity set off by the war in Ukraine, often referred to as the breadbasket of Europe. India’s ban of exports drove prices even higher and suggests global supplies are tightening even more. According to a list compiled by IFPRI (see IFPRI’s Food and Fertilizer Export Restrictions Tracker), 20 countries now maintain export bans on various foodstuffs, contributing to a 30 percent rise in global food prices as measured by FAO. These include export bans on palm oil from Indonesia, pasta from Algeria, beef from Argentina, sugar from Pakistan, wheat and vegetable oil from Egypt and cereals from various countries in Africa — all of which can contribute to the overall inflationary environment felt by shoppers at U.S. grocery stores.