Explainer: How the war in Ukraine is fueling a global food crisis (The Times of India) 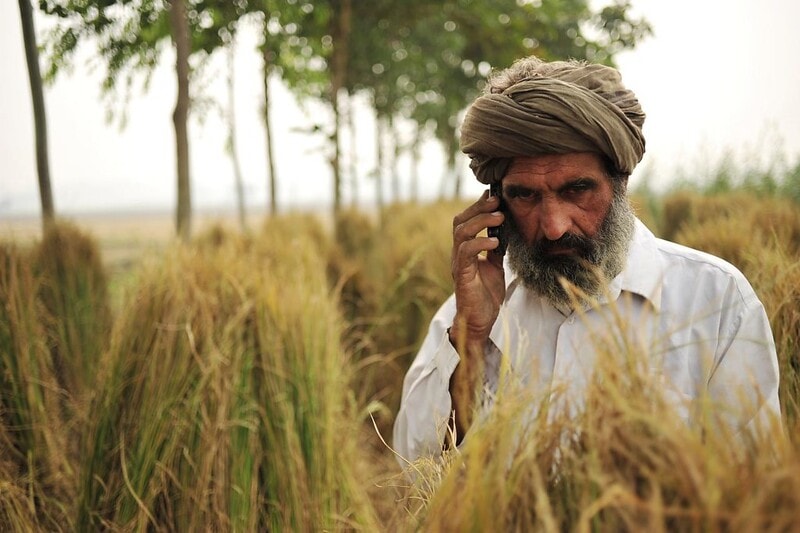 Times of India published an article stating that Russia’s invasion of Ukraine in late February has dramatically worsened the outlook for already inflated global food prices, especially affecting Africa and developing countries like India. According to IFPRI, restrictions on food and food-related commodities in 2022 could impact as much as 17 percent of globally traded calories. Since Russia’s invasion of Ukraine, over 20 countries around the world have imposed restrictions on food exports, including export licenses and taxes as well as outright bans. IFPRI data show that more than two thirds of those restrictions targeted grain exports, such as wheat, rye, and barley (See tool, Food & Fertilizer Export Restrictions Tracker).