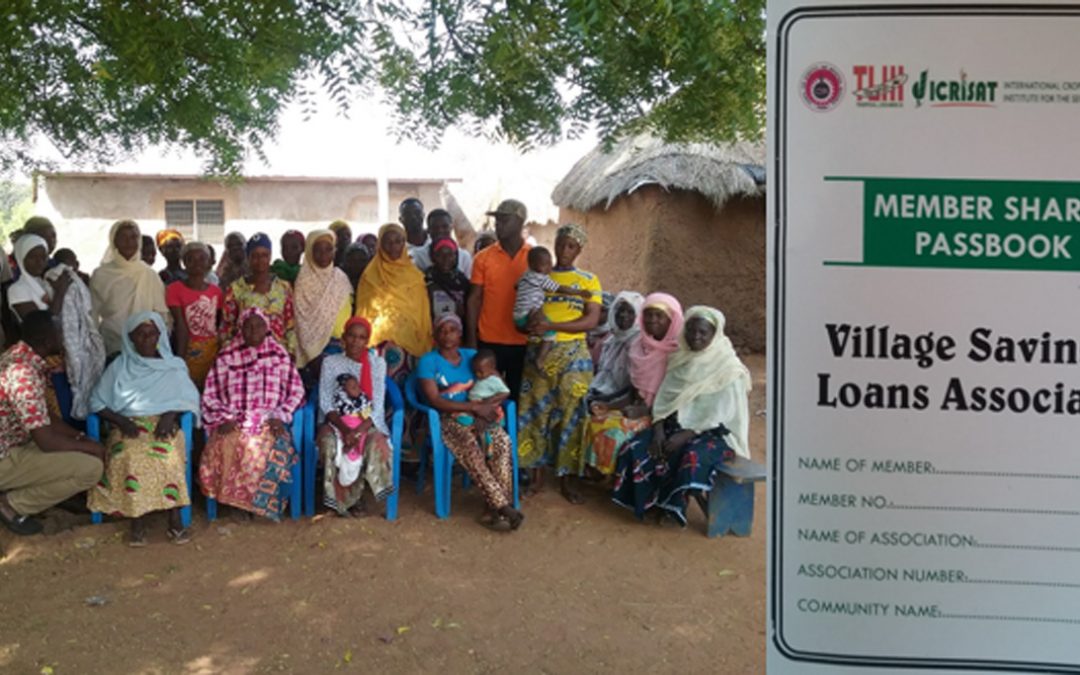 A study in Northern Ghana revealed that lack of access to finance often hinders productivity in women-run farms. To correct this, several Village Savings and Loans Associations (VSLAs) have been formed in the region, wherein community members contribute on a weekly/monthly basis to raise funds. Needy members can use these funds for groundnut seed production and other on-farm activities.

Gender-based agricultural productivity gap has received increased attention in the last decade. Researchers from The Council for Scientific and Industrial Research of the Savannah Agricultural Research Institute (CSIR-SARI) discovered in a study, under Objective 1 of the Tropical Legume phase III (TL III) in Northern Ghana, that the lack of financial power to women was one of the key reasons for a difference in productivity between farms managed by women and those run by men.

Most smallholder women farmers in Africa have limited or no access to land, labor, inputs or credit. Financial institutions often charge high interest rates and require collateral for credit. Women are unable to provide collateral because they may not have legal ownership of the assets.