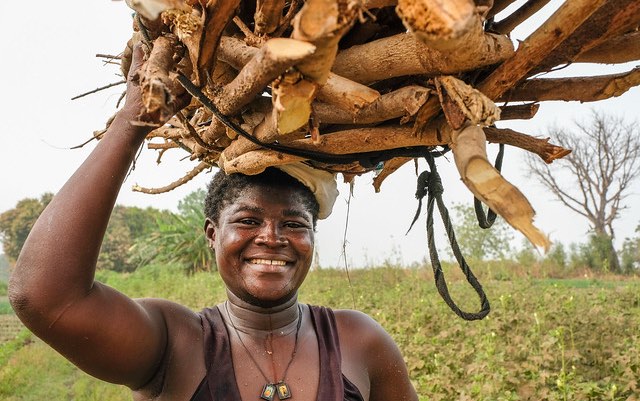 Throughout much of Africa south of the Sahara, rural households earn their incomes primarily from agriculture and rapid rural population growth is putting pressure on governments to create jobs. In Ghana, agriculture employs over 40% of the population, but average farm productivity remains low, a problem for rural livelihoods and incomes. Rural poverty increased between 2012-13 and 2016-17, particularly in Ghana’s northern regions, and poverty rates were highest for the self-employed in agriculture (see GLSS 7 results). An analysis by IFPRI researchers indicates that the rise in non-farm employment growth has helped to mitigate rural poverty, though this consists mainly of low-wage, low-skill jobs in the informal service sector. Low agricultural productivity also has significant knock-on impacts for value-added/agroprocessing activities and for competing with imports in the domestic market or exporting to regional or global markets.