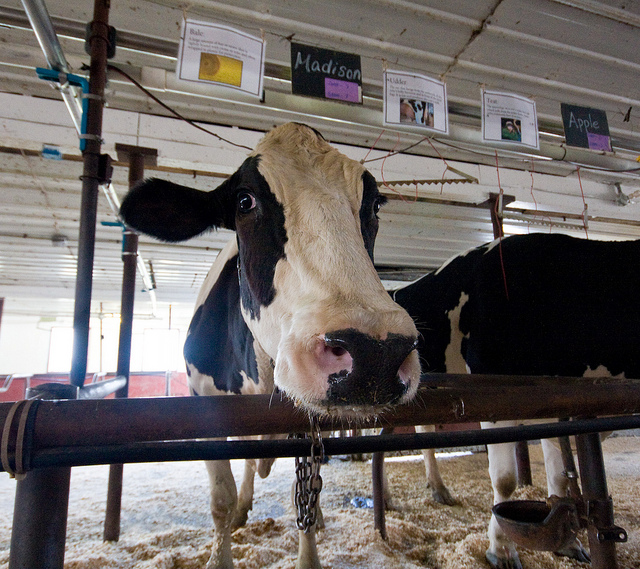 On Sep. 30, the United States and Canada—following a bilateral agreement between the U.S. and Mexico—announced that they had reached an accord in their renegotiation of the 25-year-old North American Free Trade Agreement (NAFTA).

The new treaty, known as the United States-Mexico-Canada Agreement (USMCA), if approved by Congress, will replace NAFTA, an agreement that President Trump had often derided as the “worst trade deal maybe ever signed anywhere.”