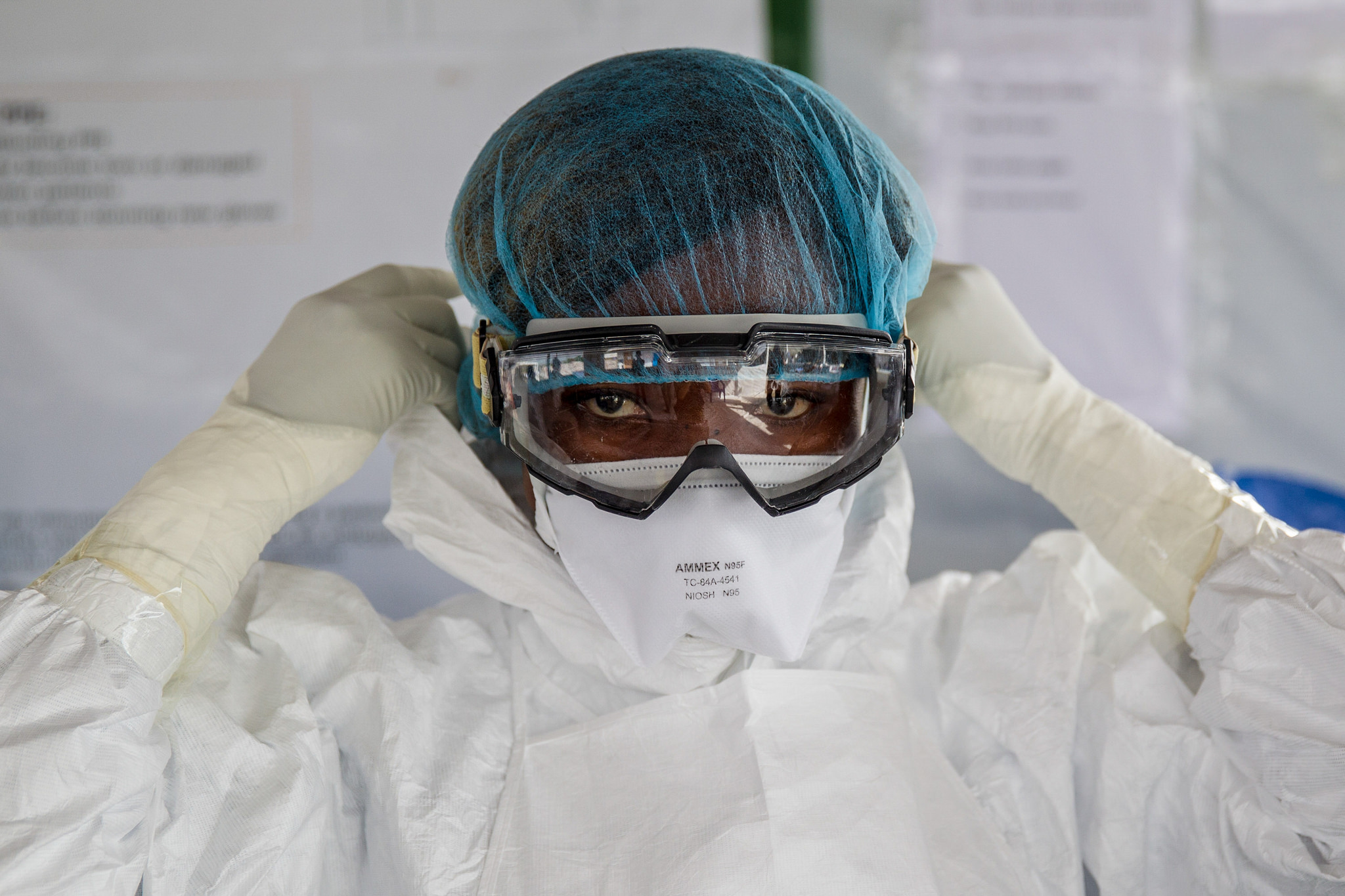 Ebola, the deadly hemorrhagic virus that can kill up to 90 percent of those it infects, has made a recent reappearance in the Democratic Republic of Congo. According to scientists, the area where the outbreak occurred – the remote Bikoro region in the northern Equateur Province – falls within areas deemed highly favorable for an outbreak of the deadly disease.

As part of a four-year study, scientists from the Center for International Forestry Research (CIFOR) and Spain’s University of Malaga have been working on developing a biogeographical ‘observatory’ – a map that uses data on deforestation patterns and forest fragmentation, occurrence of potential virus-carrying species and climate to more accurately predict areas at high risk of Ebola outbreaks. Read the full story on Forests News.