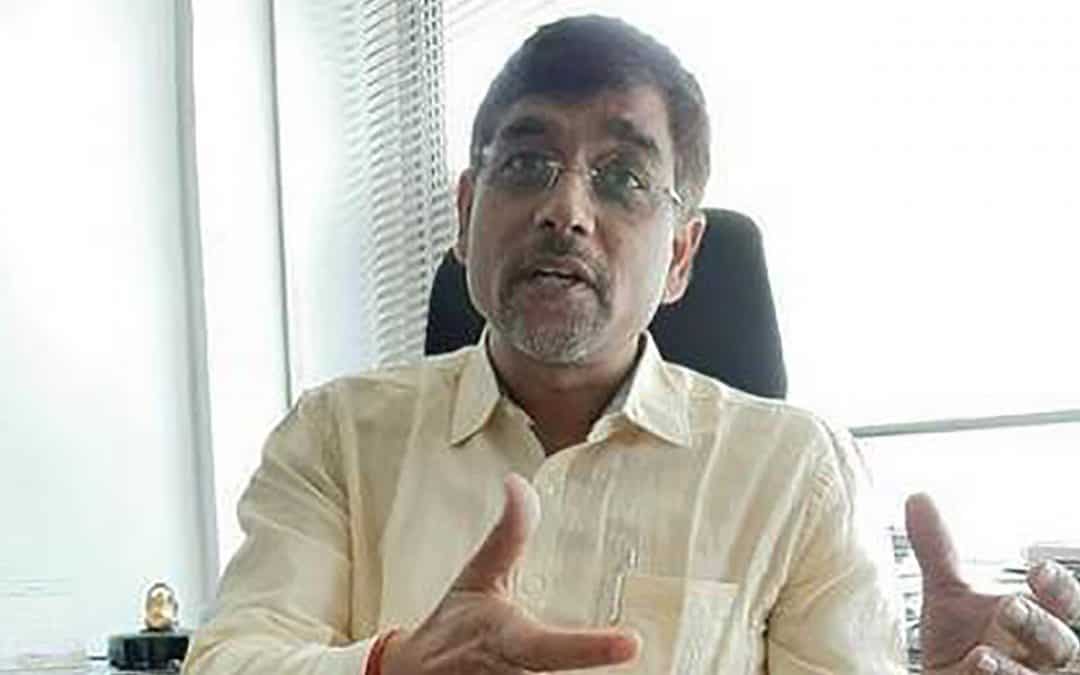 Can policy makers ‘see’ the outcomes of their decisions even before implementing them? Researchers at the International Crops Research Institute for Semi-Arid Tropics (ICRISAT) and the Indian Council of Agricultural Research (ICAR) are trying to make it happen with the click of a mouse.

A small group of scientists are working to support policy makers in ways not attempted before in Indian agriculture, through an approach called System Dynamics Modelling (SDM). The computer-based models of agricultural value chains built through this approach can simulate scenarios in complex socio-economic systems. An agricultural value chain is simply a set of all entities involved in all the activities and processes from crop production to consumption.

Validated SDM models can, for instance, accurately reveal the impact of unpredictable weather events in crop value chains, or can reveal just how much increasing consumer awareness of crops can affect their price, says agro-economist at ICRISAT Shalander Kumar. SDM was first developed in 1950s but it was not until 1972 that an SDM model involving agriculture was first published.

“Agricultural value chains are extremely complex and often hard to analyse in entirety. Analysing them with existing methods is limiting as such methods are largely qualitative. For policy makers and businesses, including start-ups, to know the consequences of decisions they are about to take, dynamic models employing quantitative research is required,” Mr. Kumar told The Hindu.

ICAR and ICRISAT have joined hands to model five value chains in India over the next five years. These include the sorghum (jowar)-dairy value chain, finger millet-sorghum value chain, livestock value chain and value chains of potato and spice crops like cumin. Work on SDM models for the sorghum-dairy value chain in association with the International Livestock Research Institute (ILRI) and Australia’s Commonwealth Scientific and Industrial Research Organisation (CSIRO) has been underway for nearly a year, Mr. Kumar informs.

“Despite encouraging policy intentions and a promising consumption scenario, the cropped area and production of sorghum, which is a highly nutritious and drought tolerant crop, continues to fall in India. The key is to determine robust short-term and long-term policy interventions to make production attractive for farmers,” he said.

The sorghum-dairy model that Mr. Kumar is working on is expected to reveal policy gaps and appropriate interventions on both supply and demand side for enhancing grain, quality fodder and milk production; sorghum provides both nutritious grain for human consumption and quality fodder for livestock/ dairy animals. The interventions that the model is expected to reveal can increase crop-livestock productivity, profitability and nutrition outcomes. It will also provide strategic insights to efficiently manage potential price fluctuations and market risks, the scientist said.

SDM’s successful use in the dairy value chains of Nicaragua and devising strategies for competitiveness of meat export from Ethiopia motivated scientists to adopt it in India, according to Mr. Kumar. Farmers in both these countries were able to increase earnings, resulting in those models taking the shape of an online tool for policy makers and researchers, he said.

You can also read the article here.  It was originally published on The Hindu