Double harvest for half the effort 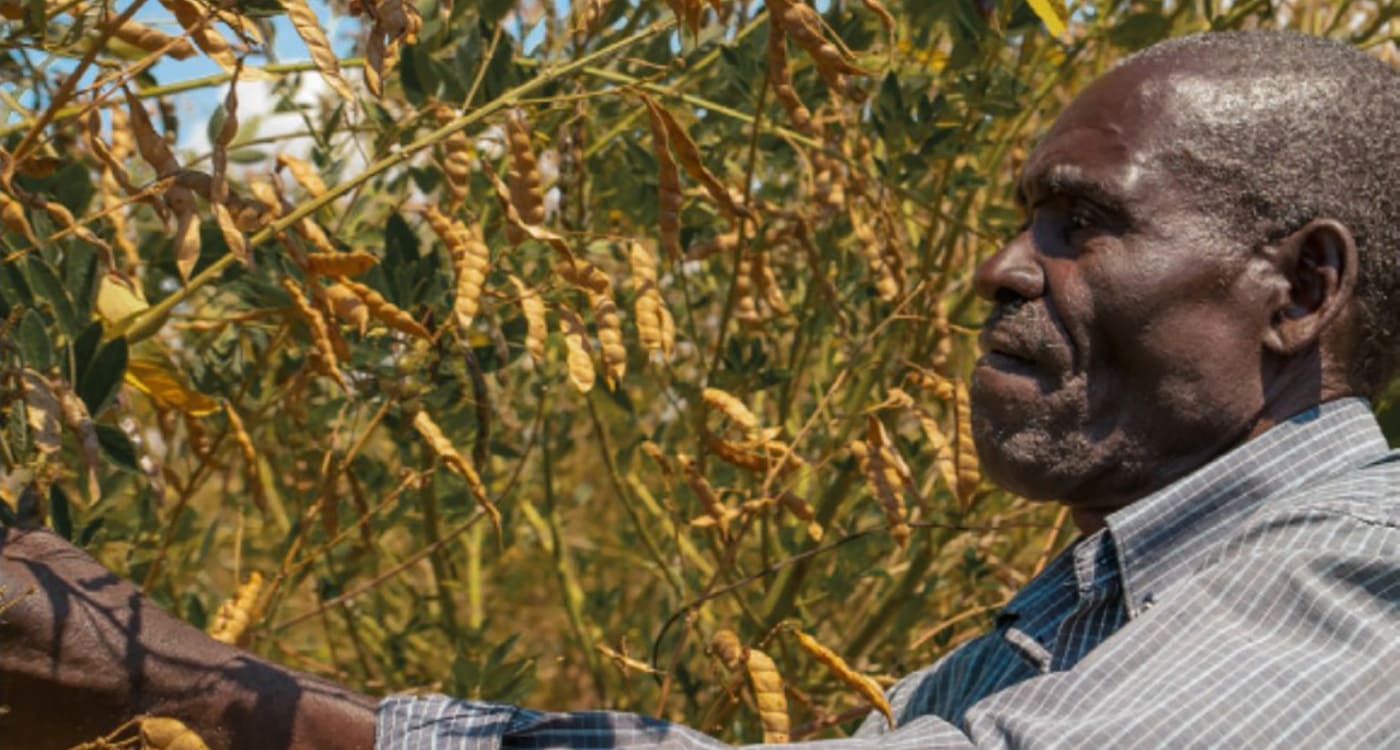 Peter Mwangofi is a pigeonpea farmer from Karonga district in Malawi. He relies on the crop for both food and income. Over the past few years, Mwangofi has seen a decline in pigeonpea produce, mainly due to land pressure, as he now has a smaller landholding than he did in the past.

In 2016, Mwangofi was part of an exchange visit that ICRISAT organized for farmers in Karonga, to learn about pigeonpea ratooning, from an experienced commercial farmer in Mangochi district.

Ratooning involves taking advantage of pigeonpea’s perennial life cycle, whereby a farmer harvests from the same pigeonpea plants for two successive years. Currently, Mwangofi harvested about two times what he harvested during the previous season, as ratooning has allowed the crop to have more branches and pods. Before ratooning, he harvested 250 kg on his 0.1 ha piece of land, while after ratooning he harvested 480 kg on the same piece of land.