Double duty actions in nutrition: Preventing harm and maximizing impacts on all forms of malnutrition 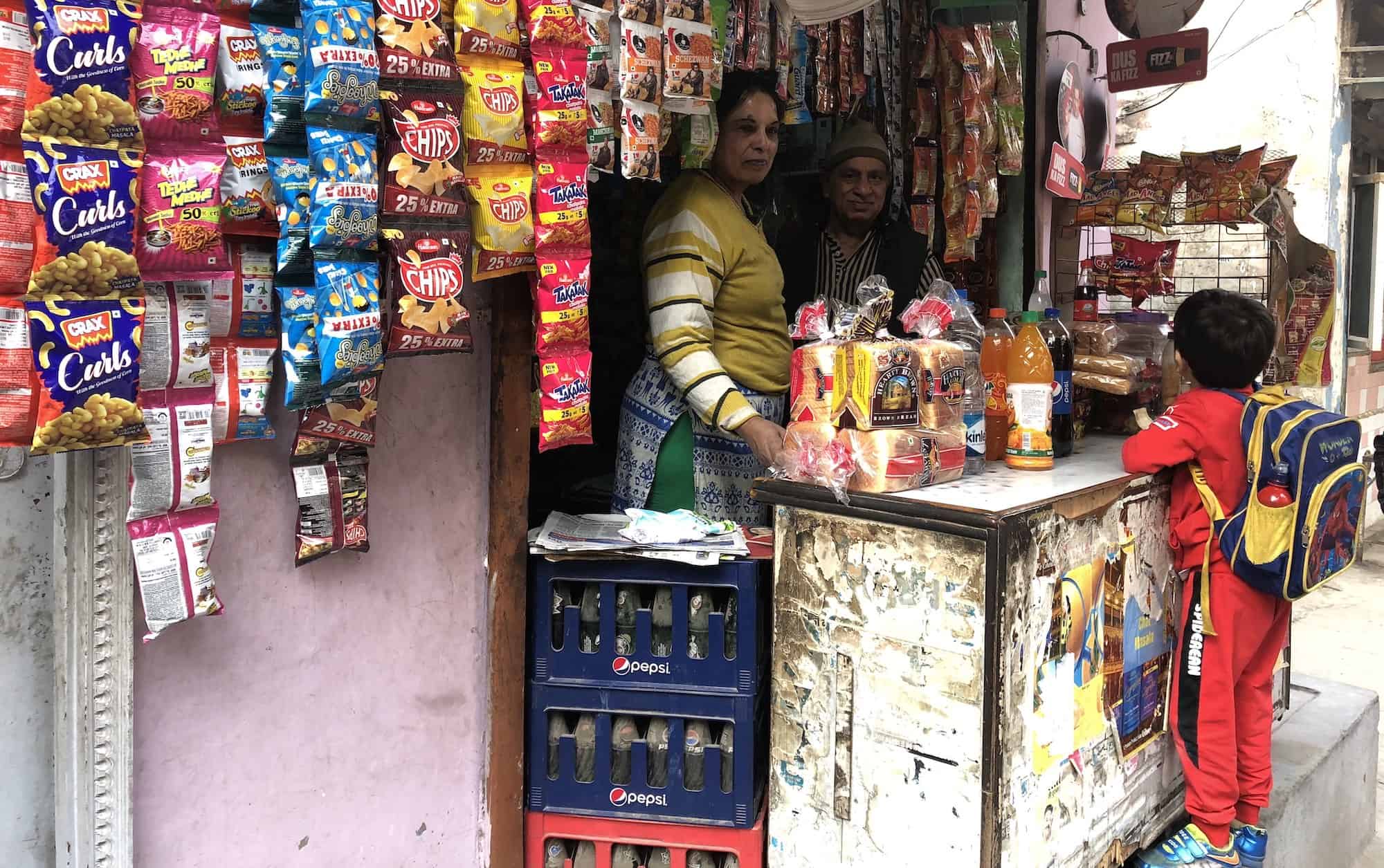 Traditionally, the term “malnutrition” has been applied to problems such as micronutrient deficiencies, adult underweight, and childhood wasting (thinness) and stunting (shortness), seen largely in poor populations of low- and middle-income countries. In contrast, overweight, obesity, and diet-related noncommunicable diseases (NCDs) have been viewed as problems of affluence, affecting mostly wealthier populations in industrialized countries.

The new Lancet Series on the Double Burden of Malnutrition (DBM), launched Dec. 16 in London, highlights that overweight and obesity are also forms of malnutrition that now coexist with the persistent problems of nutritional deficiencies in most countries around the world, especially in low- and-middle income countries. As the first paper establishes, these multiple forms of malnutrition are now found within countries, communities, households, and even individuals and reflect a “new nutrition reality” that will require new strategies, programs, and policies to successfully tackle.