Demand – led Breeding through a Gender lens: Experiences from Zimbabwe 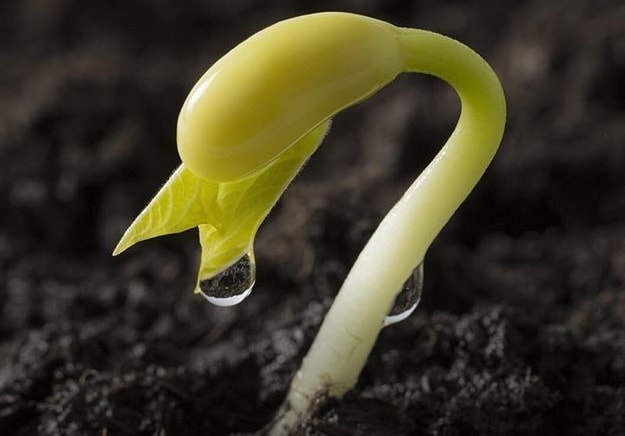 Discussions on gender integration in conventional breeding are not new. These talks started in the 1980s when women farmers were integrated into on-station and on-farm breeding activities (Sperling, Loevinsohn, & Ntabomvura, 2008).

Currently, gender integration has shifted from mainly involving women and men farmers to include other value chain actors such as traders, processors, seed companies, aggregators, consumers, researchers, etc. The introduction of the demand-led breeding approach meant interrogating how we do breeding, finding out the gaps, and proposing the appropriate way forward. Different trainings have been carried out to explain this approach to breeders, social scientists, and other value chain actors.

This blog highlights how we are integrating gender in our breeding activities. It was developed with information collected during participatory varietal selection, especially those conducted for the different NUA bean varieties released. Information from stakeholder meetings with grain traders, seed companies, and processors was also used as additional information for the blog.

Common bean is considered a women’s crop especially in Zimbabwe, where more than 60% of women are involved in various nodes of the value chain from production up to consumption. Women primarily do the planting, weeding, harvesting, threshing, and winnowing while men actively take part in the sales of beans. The different roles of men and women are considered in breeding as they influence their trait preferences.

This article was first published by Agrilinks.

This article is originally published by PABRA Africa.