Cyclone Idai shows why long-term disaster resilience is so crucial 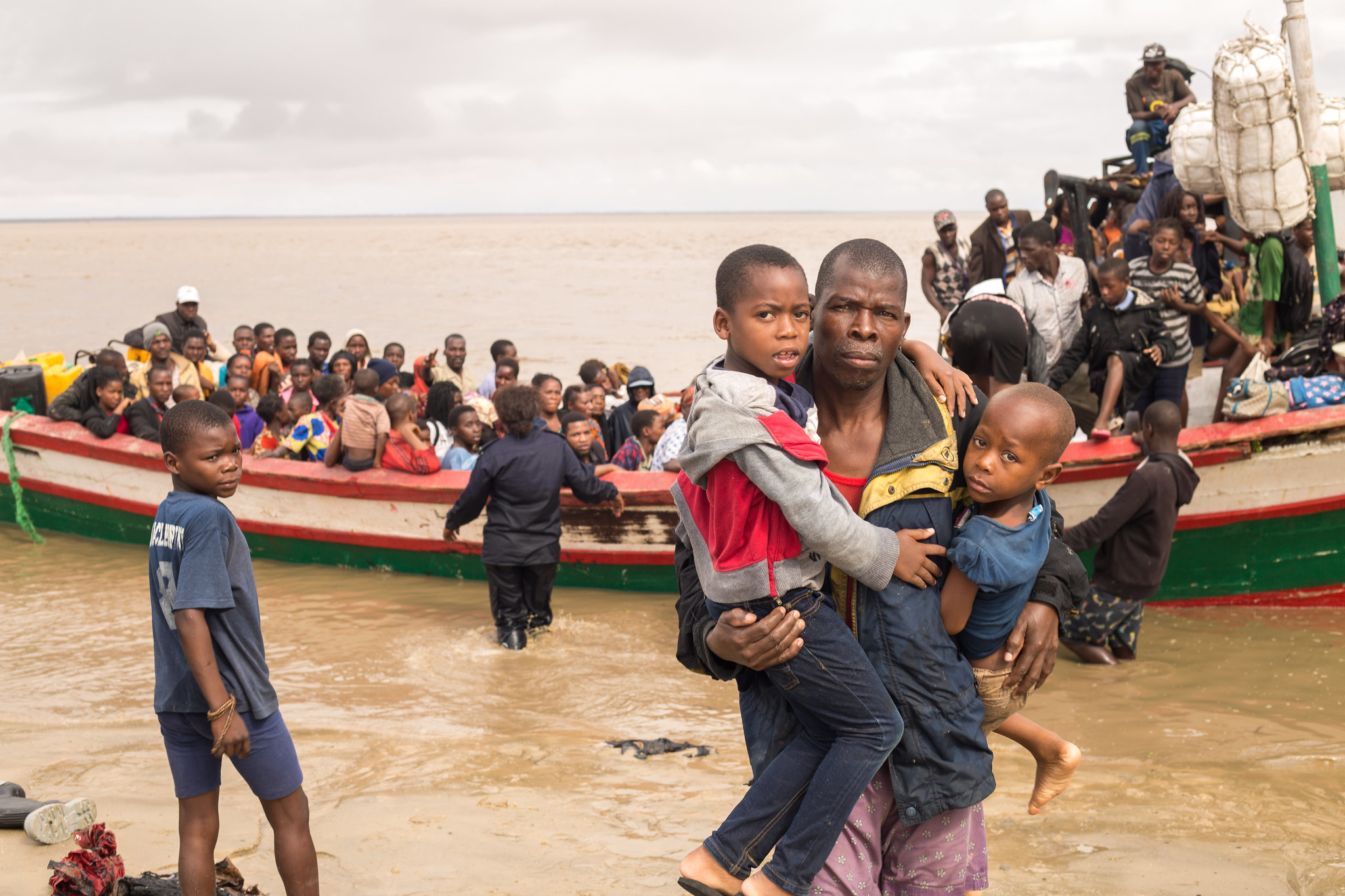 Cyclone Idai struck Beira, the fourth largest city in Mozambique, in mid-March with torrential rains and winds of more than 190 km per hour. It took days for the sheer size of the resulting disaster to be understood. Dramatic pictures and video showed that the cyclone had left behind an inland sea up to 6 meters deep. Hundreds of people died in the storm and its immediate aftermath, and millions will be affected, potentially for years to come.