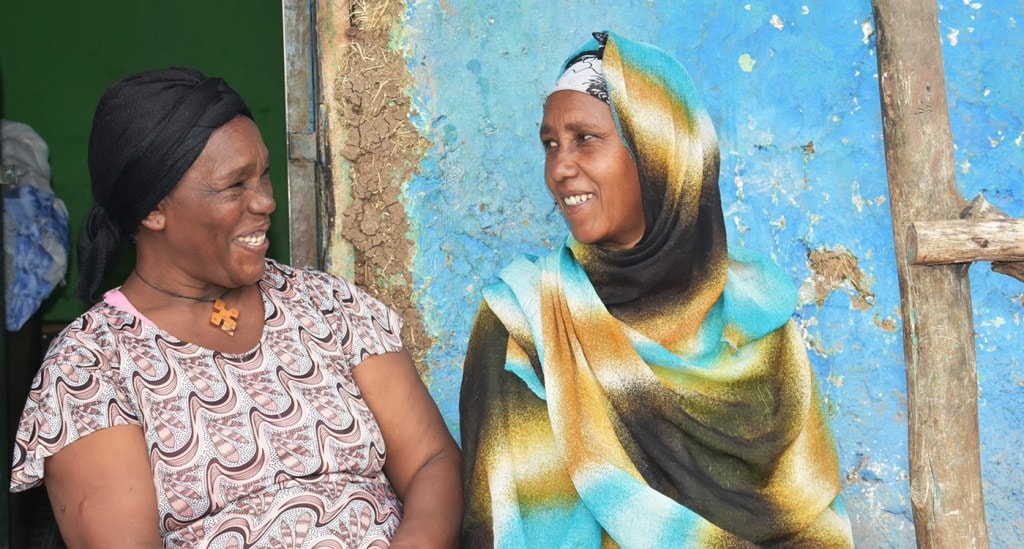 A cluster of activities are helping make The Accelerated Varietal Improvement and Seed Delivery of Legumes and Cereals in Africa (AVISA) Project’s crop improvement efforts gender-responsive. The activities include: Gender responsiveness in product profiling, Youth transitions in the drylands and Gender dynamics in seeds systems (G-SEED).

According to Dr Tawanda Mashonganyika, former product manager with CGIAR’s Excellence in Breeding (EiB) platform, while markets vary place to place, women are key players in them. As varieties developed using gender responsive (G+) tools address needs of both men and women, Dr Mashonganyika says they will have a greater chance of being adopted and a greater impact upon adoption.

In The AVISA Project, a cross-functional team has come together to develop product profiles that are gender responsive. A few salient points in this regard include:

Market economists in the team collecting data from farmers and consumers, both men and women, through choice experiments to understand utility that men and women assign to certain traits.

ICRISAT is participating in ongoing efforts by the Gender and Breeding Initiative (GBI) and EiB teams to design and test tools that can be used to “measure” gender responsiveness (G+ tools) in profiles of products and customers. As the learnings become clear, these tools will be applied in project’s breeding programs.