Crop innovation: Mitigating the impact of the climate crisis in Africa 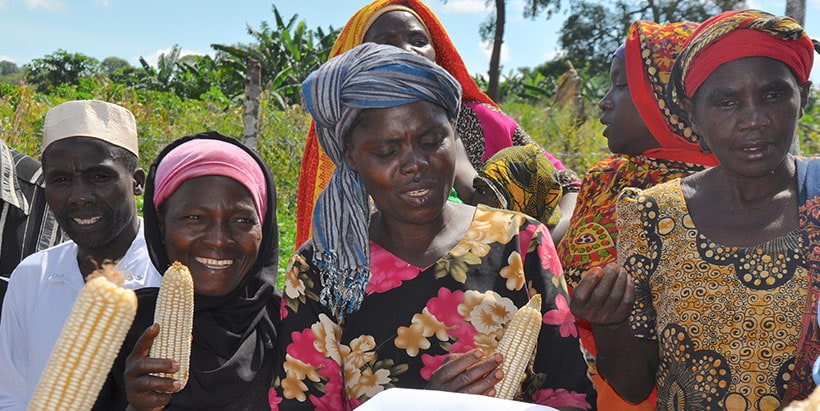 Adopting drought-tolerant (DT) maize varieties has helped lift millions of people above Africa’s poverty line. In his recently launched book, How to avoid a climate disaster: The solutions we have and the breakthroughs we need, Bill Gates mentioned this innovation, singling out CGIAR as being “at the forefront of supporting the world to feed itself through research including developing improved higher-yielding varieties of important staples such as maize and rice.”

Sanginga and Kropff make a case for increasing investments in crop improvement and seed systems innovation to tackle the climate variability crisis in sub-Saharan Africa. They contend that “It is not enough to lower carbon emissions. African farmers need to adapt quickly to rising temperatures, drawn-out droughts, and sharp, devastating floods.” They note that higher yielding, multiple-stress-tolerant maize varieties allow smallholder farmers the opportunity not only to combat climatic variabilities, diseases, and pests but also effectively diversify their farms. “This will enable them in turn to have a better adaptation to the changing climates and access to well-balanced and affordable diets,” they continue.