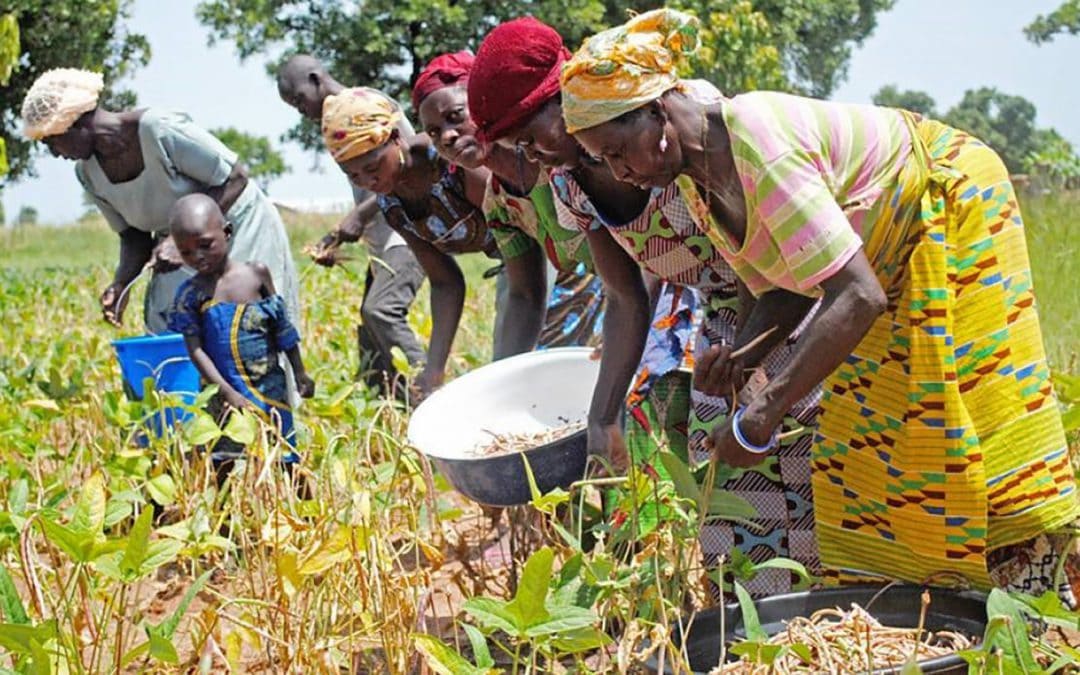 The IT89KD-288 dual-purpose cowpea variety, producing grain and fodder for animal and human consumption is increasingly considered attractive, thanks to increased income per household improving livelihoods. Since the development in 1990s, as a key driver to agricultural income growth, the cowpea varieties have made impact on the poorest people in Nigeria.

The standalone innovation (variety) through its grains and haulm is a source of plant protein and vitamins for humans and fodder for animals. Thus, the fodder is an additional source of cash income for those farmers who do not feed many livestock. Then the crop itself, being rich in protein makes it an important source of low-cost nutrition for the urban and rural poor who cannot afford meat and milk. Indeed, cowpea grains contain on an average 25% protein and 64% carbohydrate, thereby helping alleviate hunger and malnutrition among resource-poor farmers and low income rural and urban people. The varieties in their diverse versions have been well-known to contribute to moving poor rural dwellers out of poverty. Improved cowpea varieties benefit rural and urban poor and helped reduce poverty by 5 percentage points in Nigeria in 2016, which is equivalent to about 929,450 people lifted out of poverty.

Providing positive impact on nutrition and livelihoods, on a systematic level this innovation contributes to food security (SDG2) and poverty reduction (SDG1).

This work was undertaken as part of, and funded by the CGIAR Research Program on Grain Legumes and Dryland Cereals (GLDC) and supported by CGIAR Fund Donors. https://www.cgiar.org/funders/