Coping with climate change through agroforestry: the experience of the Ykalingas in the Philippines 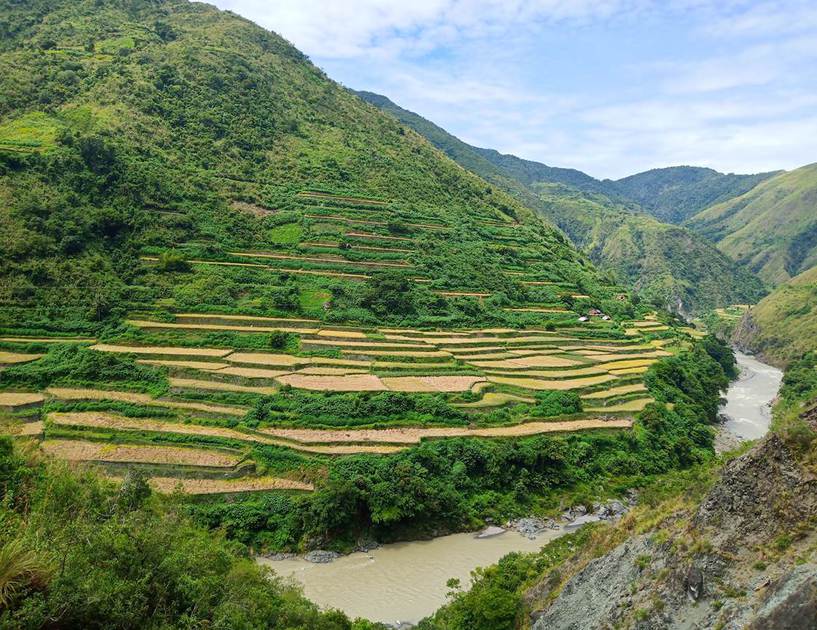 The province of Kalinga is surrounded by mountains and divided into three distinct geographical areas, with the Chico River as the centre: the mountainous western portion; the valley of the river and its tributaries; and the plains between the river and Cagayan Province. Most of the residents grow crops and livestock for domestic needs and income.

The Ykalingas were traditionally hunters and gatherers but, over time, they shifted to agriculture and, given the biophysical limitations in the area — steep slopes, rockiness and shallow soils prone to erosion — built terraces on which they grow crops such as rice, usually harvested twice to thrice a year, and coffee, harvested annually. They also grow cash seasonal crops, such as sweet potato, beans, ‘sayote’ (Sechium edule (Jacq) Sw), papaya and squash, as well as perennials, including banana, avocado, coconut and citrus. They also supply vegetables and fruit to various parts of the country.

However, the Ykalingas are now experiencing various negative impacts of climate change — scorching weather during extended dry seasons and cold spells during the wet seasons, and declining water supply — which has led to farmers leaving their land and a corresponding large decrease in farm outputs, resulting in food insecurity and worsening poverty.