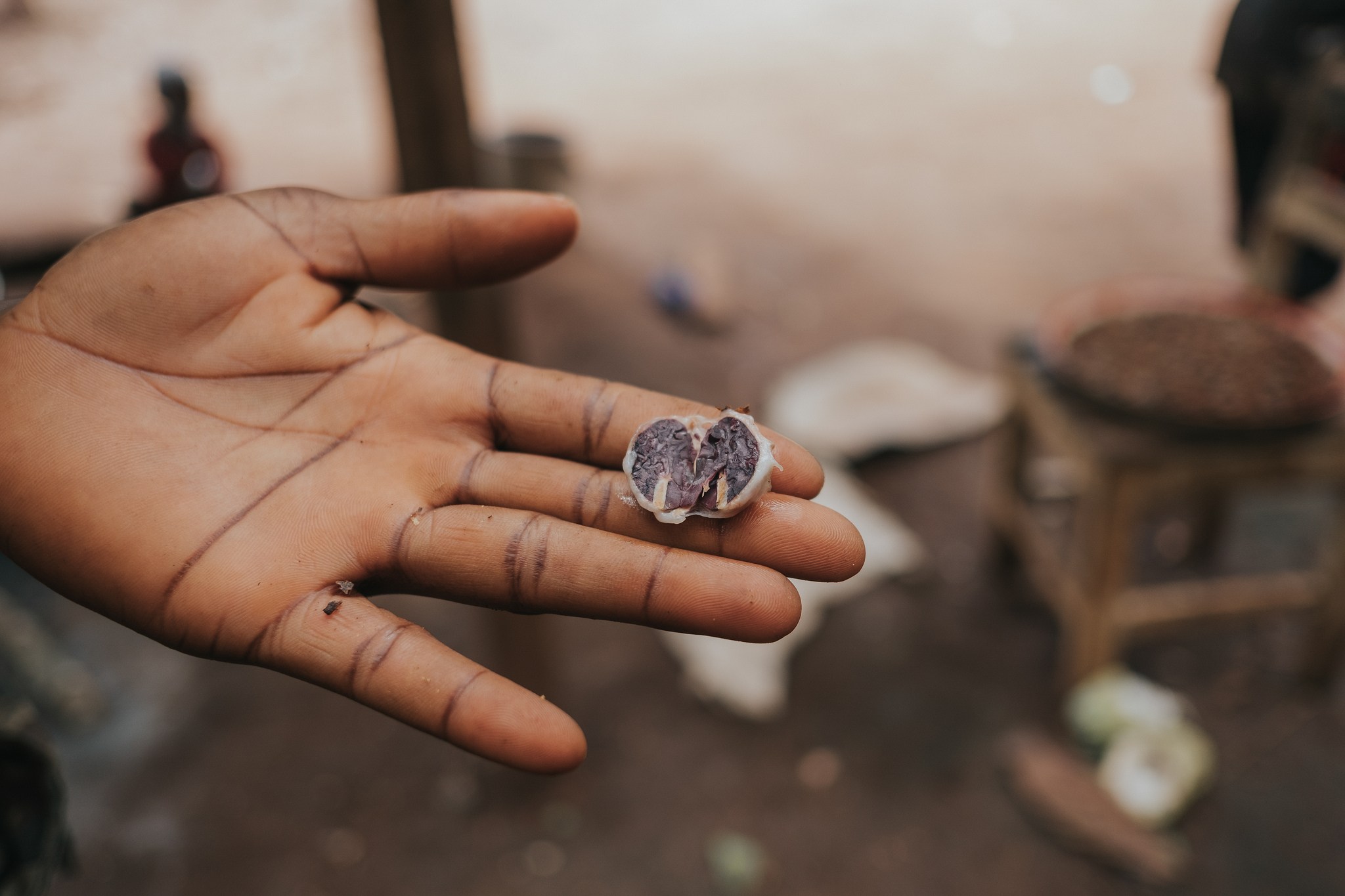 Cameroon – Cocoa is the primary source of income in southern Cameroon, where it represents 48% of the total agricultural land use. In this and other tropical regions, the way cocoa agroforests are managed matters immensely to livelihoods – but also to the climate.

Cocoa agroforests vary widely in terms of tree composition and structure, but, until recently, few studies had been conducted to understand how these differences impact carbon stocks. Meanwhile, irresponsible land management practices were not only seeing cocoa plantations fail to contribute to countries’ emissions reductions goals, but also cause massive forest degradation in countries such as the Côte D’Ivoire and Ghana, which are alone responsible for two-thirds of the world’s cocoa production. The ‘cocoa belt’ was becoming increasingly prone to deforestation and droughts, and cocoa landscapes in other high-producing countries in Asia and Latin America were following suit.